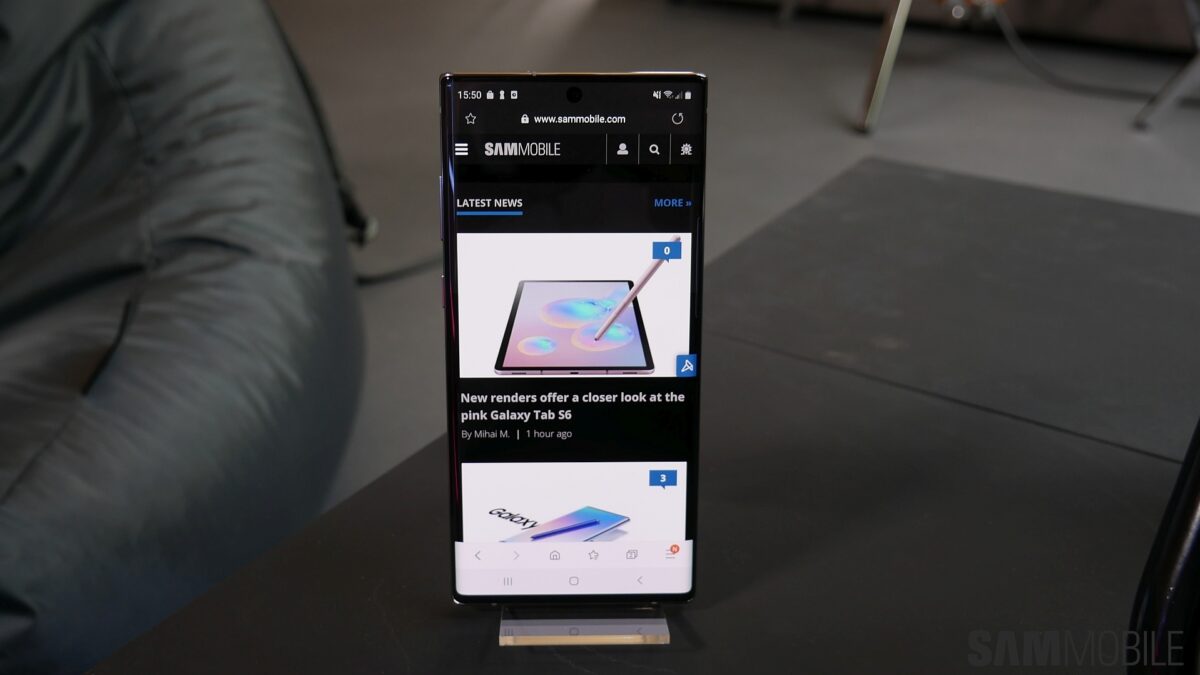 Samsung has released the December security update for the unlocked Galaxy Note 10 and Note 10+ in the US. The company also pushed out the December update for the Galaxy S10 series earlier today at the same time as the Galaxy S10’s Android 10 update is rolling out in other countries, so it will probably be a few weeks before either of Samsung’s 2019 flagship lineups get the Android 10 update in the US.

To Samsung’s credit, the company has managed to release the latest security update for the US unlocked Galaxy Note 10 (and Galaxy S10) quite fast. Samsung also detailed the contents of the December 2019 security patch earlier than it usually details a new security patch. The December patch fixes six critical vulnerabilities in the Android OS and 13 Samsung Vulnerabilities and Exposures that were discovered in the company’s own software.

The December update doesn’t bring any new features, only the latest security patch. You should be able to download it on your Note 10 or Note 10+ over the air from the Settings » Software update menu on the phone. If the OTA isn’t available for you, you can update your device by flashing the latest firmware on it using a Windows PC. You can download firmware for the Galaxy Note 10 and many other Galaxy devices from our firmware archive.