Unlocked Galaxy Fold getting January 2020 security update in the US 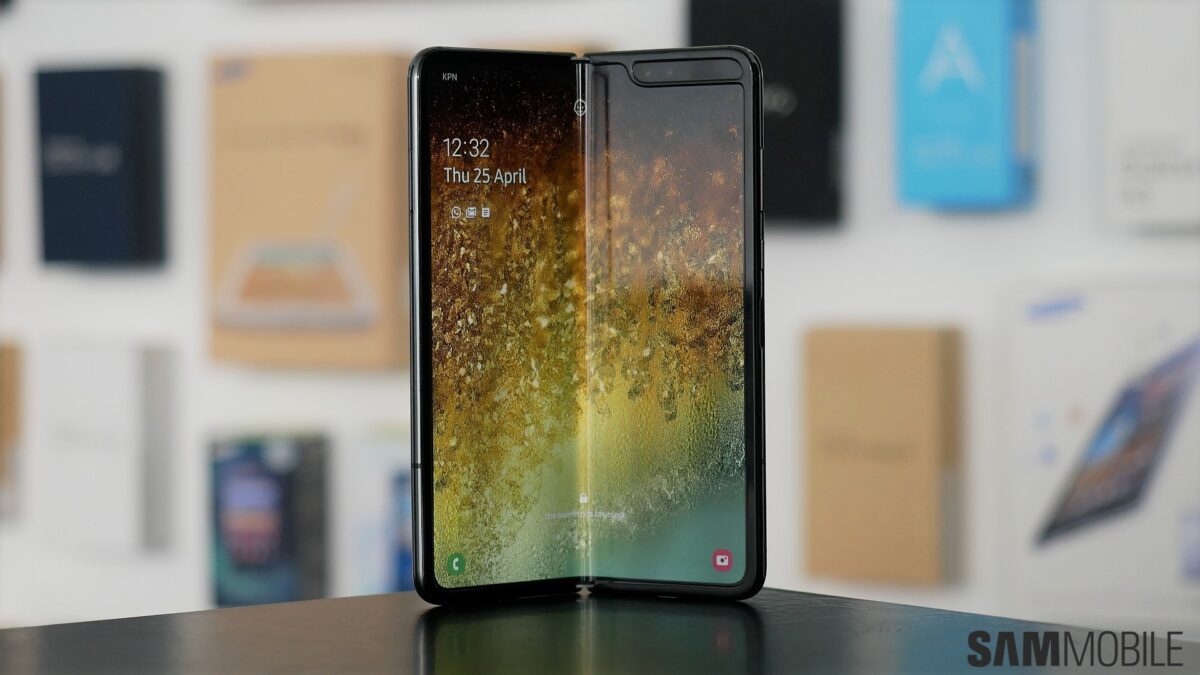 Samsung has released the January security update for unlocked variants of the Galaxy Fold in the US. The company first released the January 2020 Android security patch for its foldable phone a week ago and has now pushed the update to customers stateside. It’s a standard security update, meaning you won’t see any new features, improvements or changes after you have updated your Fold to the new software.

Of course, what Galaxy Fold owners would really like is an update to Android 10 and One UI 2.0. Samsung isn’t in a hurry to fulfill their wish, unfortunately. At the time of this writing, the Galaxy Fold is still scheduled to be updated to Android 10 in April, which means the update will come a couple of months after Samsung has unveiled its second foldable phone. That’s not at all ideal for a device that costs upwards of $2000 in many markets, although the low (but still impressive) sales compared to more mainstream Galaxy flagships may have something to do with it.

For now, if you’re using a Galaxy Fold in the US, you can download the January update over the air by tapping Download and install in the phone’s Settings » Software update menu. An alternative way to update is to download the latest firmware from our firmware archive and installing it on the device using a Windows PC. 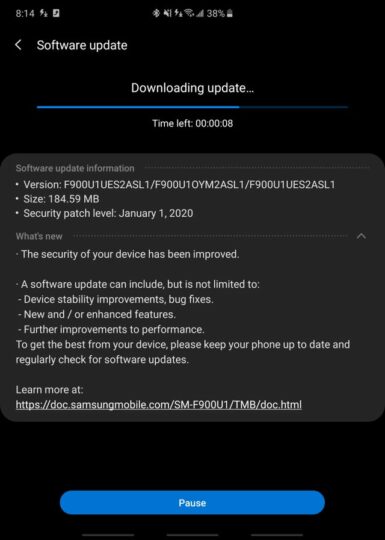