As we move closer to the launch of the Galaxy Z Fold 3, the air of mystery surrounding Samsung’s next flagship continues to dissipate. Case in point: These newly announced dbrand skins for the device that pretty much confirm its design. They do so across three colors, which seem to correspond to the actual Galaxy Z Fold 3 colors, according to one late June leak.

Those would be black, white, and a shade of olive green that seems to be on the darker end of the spectrum. All three also re-confirm the rear-facing triple-camera setup accompanied by a dual-LED, dual-tone flash unit. The actual dbrand website lets you mix and match those three base colors with a plethora of other patterns in various hues for some unique, highly customized results. But none of those are likely associated with the official palette Samsung has in store for the Galaxy Z Fold 3.

Which one of these Galaxy Z Fold 3 colors do you like best? 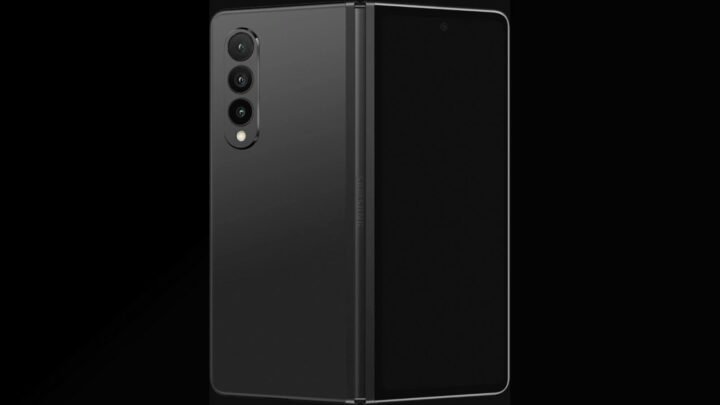 As these thing usually go, dbrand isn’t claiming its skins are a perfectly accurate representation of the Galaxy Z Fold 3. They aren’t claiming anything, for that matter. But after seeing this pattern emerge time and time again, it’s pretty safe to assume we’re looking at Samsung’s next foldable flagship here.

The very same one that’s going to feature S Pen support, which even Bixby started teasing as of today. The Galaxy Z Fold 3 is poised to launch on August 11th, and should be hitting the store shelves – both digital and physical alike – by the end of the next month.