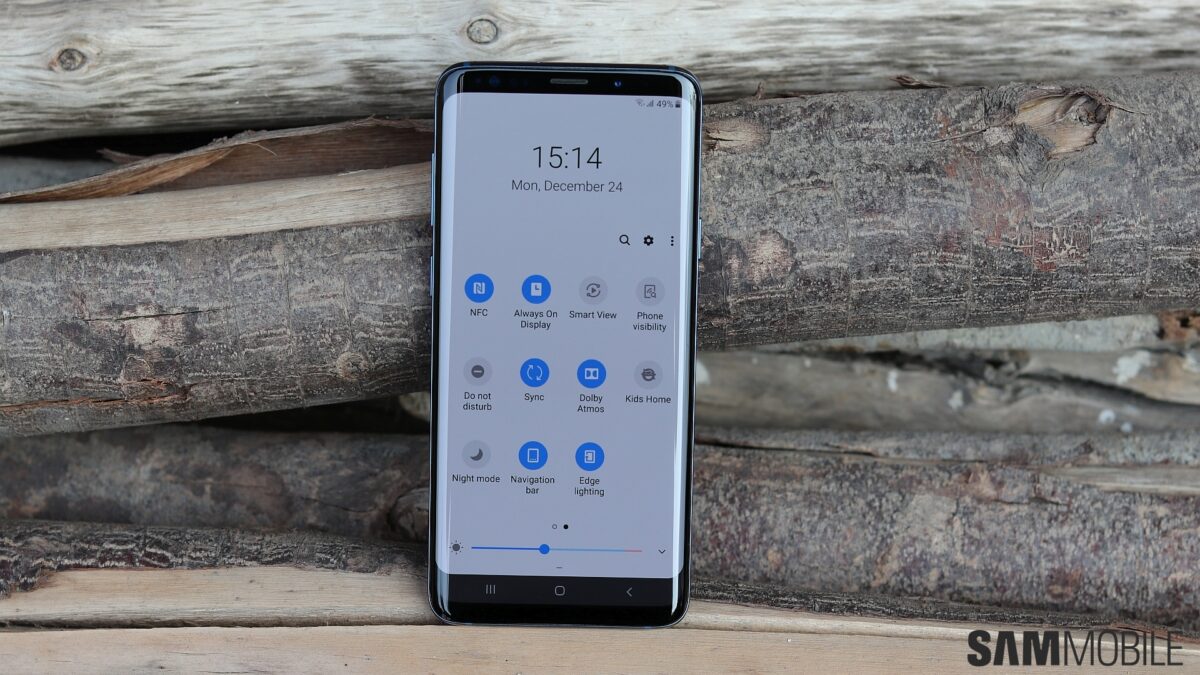 North American carrier Sprint has released a new update for the Galaxy S9 and Galaxy S9+. The update brings the September 2019 Android security patch to the 2018 flagships and sports software version G960USQS6CSH8 and G965USQS6CSH8 for the S9 and S9+ respectively. Nothing but security enhancements seems to be included in the update, and you can expect that to be the case for each update until Android 10 and One UI 2.0 come out for these phones.

The security patch for September 2019 fixes four critical vulnerabilities in the Android operating system. It also patches more than a dozen high and moderate-risk vulnerabilities. Fixes for 17 vulnerabilities that were found in Samsung’s own software are included as well. One of these vulnerabilities could allow brute force attacks on the lock screen password, while another allowed changing the USB configuration without needing to unlock a secured device. More details on the September patch can be found here.

The latest update for the Galaxy S9 duo on Sprint should be rolling out over the air, and you can download it from the Software update menu of your phone’s Settings app. If it’s not available for you right now, you can check again at a later time as updates are rolled out in stages and take time to reach all users. Not a fan of waiting? Just grab the latest firmware for your device from our firmware archive and flash it on your phone manually.