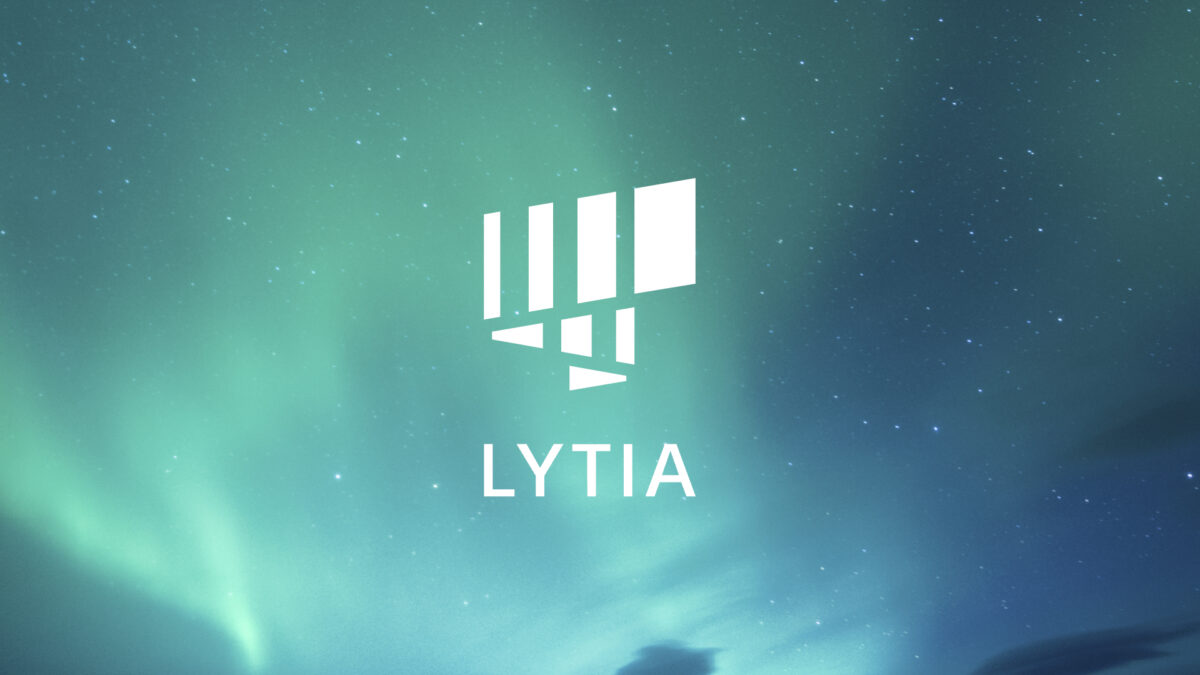 Sony (Sony Semiconductor Solutions Corporation) revealed (via FoneArena) that its future mobile camera sensors will feature the LYTIA branding. This new branding term is a combination of two words: Lyra (the constellation) and Light. The company said that the LYTIA branding would help people understand the benefits of its camera sensors more easily. It plans to bring camera sensors that provide a creative experience beyond imagination.

Sony might remove the IMX prefix in some of its camera sensor models and replace it with LYTIA in the future. The company has not revealed anything else about its future plans, but we should know more about it sometime next year.

While Samsung has been chasing megapixels, releasing 108MP and 200MP sensors, Sony has been increasing the size of its camera sensors, offering a higher native pixel size for improved low-light image and video quality. Samsung’s biggest ISOCELL sensor measures 1/1.12-inch, while Sony has released a 1-inch sensor used in the Xiaomi 12S Ultra.

Samsung has remained the second-largest CMOS image sensor provider on the market after Sony, but the gap between the two companies appears to widen at Samsung’s expense. In terms of market share in the third quarter of 2022, Sony and Samsung were followed by Omnivision, Onsemi, and GalaxyCore. According to a market report by research […]