Samsung’s honeymoon period in 5G smartphone market could be ending 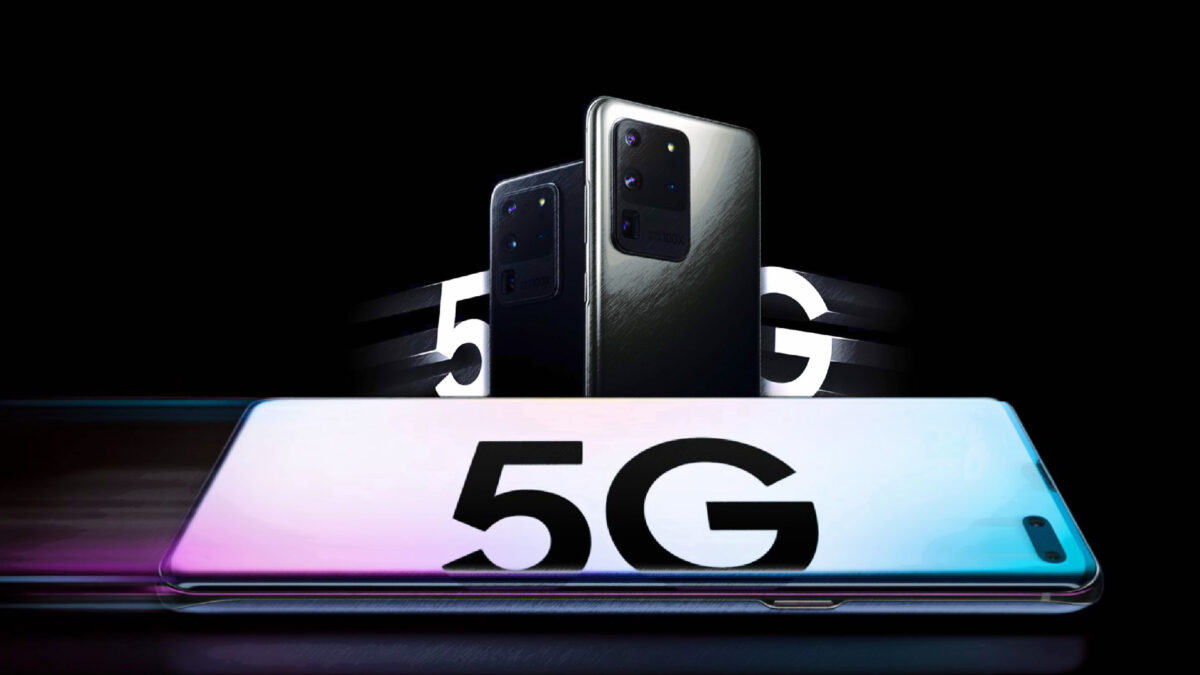 Samsung had a surprisingly easy run in the early 5G smartphone race but its market position is about to get much less comfortable, some prominent analysts predict. While the still-ongoing coronavirus pandemic posed an indubitable setback to global adoption of 5G-ready mobile devices throughout the first half of the year, the market should manage to recover some momentum in the final six months of 2020. More importantly, it’s likely to do so at Samsung’s expense. The Korean company has so far encountered little resistance in the U.S. and some other key markets expected to evolve into early 5G device strongholds.

With that said, between Apple preparing to launch the first 5G iPhone generation and Huawei regrouping in the aftermath of the latest sanctions from the Trump administration, the global 5G smartphone market is about to become way more competitive in a matter of months, if not weeks.

5G devices are expected to account for 15% of this year’s global smartphone sales, as per a newly published Strategy Analytics report. In terms of units, the research firm has that percentage pegged at 234 million devices, an enormous spike compared to 18.6 million estimated to have been sold in 2019. The same source has Huawei as the favorite to win this year’s 5G smartphone sales race. The Chinese conglomerate is expected to seize approximately 27.3% of the market with nearly 65 million 5G handset sales in total.

Strategy Analytics expects Apple to seize the second-largest piece of the next-gen smartphone pie amounting to 21.4% of the market. Today’s forecast has Samsung coming in third with a 17.8% industry share, or about 41.5 million sales. The company’s medium-term outlook is even more pessimistic about Samsung’s overall prospects in the 5G handset space, estimating the firm’s share will hover around the 15% mark in 2021. Granted, that would still be enough for a podium finish, which is hardly a terrible consolation prize given how the market is expected to grow to 600 million 5G device sales come next year.

With that said, Samsung can’t afford to rest on its laurels regardless of the niche; had the U.S. government not targeted Huawei in recent times, Samsung would have already lost its once unassailable position of the world’s largest smartphone brand in 2020. Some industry watchers even claim this ranking switch already happened earlier this year, albeit only briefly. As for the global 5G race, in particular, Samsung’s long-term prospects are extremely dependent on how eagerly developing nations with massive potential – India, most of all – will embrace the fifth generation of mobile networks, Strategy Analytics concluded.