Samsung’s former head of Bixby has left the company 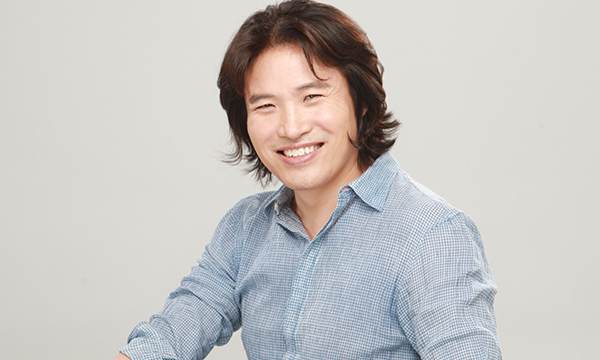 Some of you might have heard about Rhee In-jong. He was Samsung’s chief technology officer and in charge of developing Bixby. He led the development of both the Korean and English versions of Bixby. Samsung confirmed today that Rhee In-jong has now left the company.

When it was reported that Samsung Research America’s vice chief Chung Eui-suk would lead Bixby’s development, some speculated that Rhee In-jong had been replaced. Samsung rebutted the speculation and said that the move can’t be seen as his replacement because Rhee continues to be the head of the development division that oversees the service intelligence group.

Apparently, it’s not corporate drama that led to his exit. Samsung revealed that Rhee had expressed his desire to leave the company due to personal reasons back in July.

We wish Rhee In-jong all the best for his future endeavors.