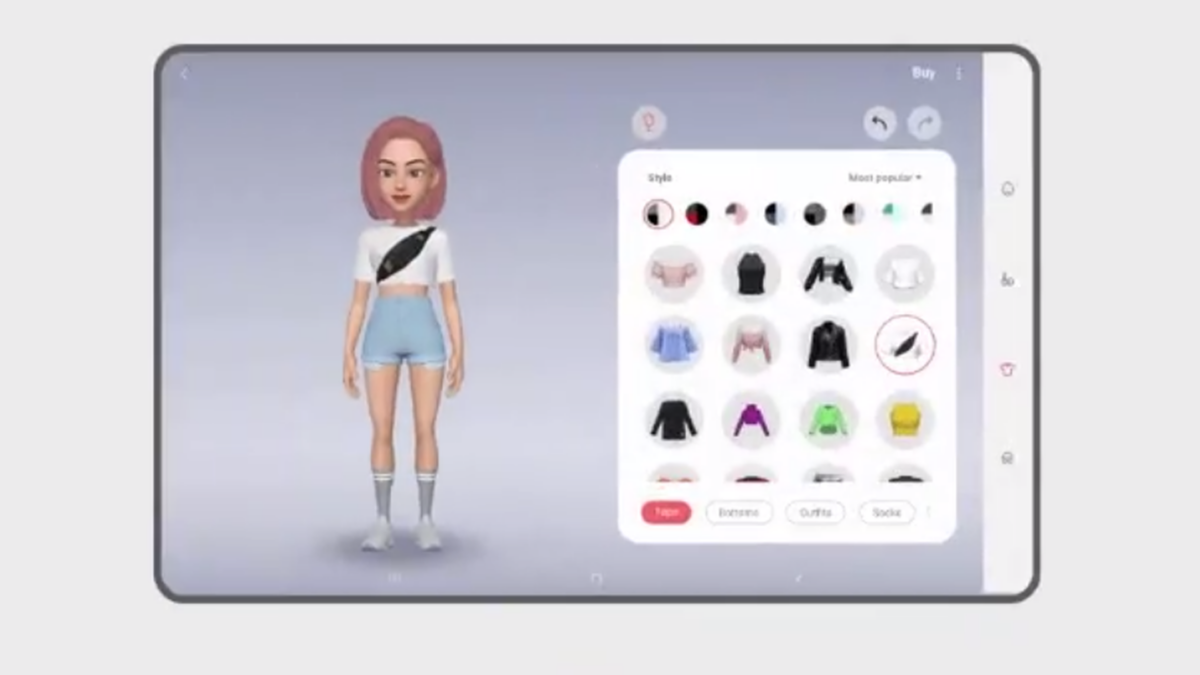 Samsung’s next major version of One UI for Android (One UI 3.5) might boast a new adaptive user interface capable of, well, adapting according to the size, aspect ratio, and orientation of the display. An adaptive UI is meant to be capable of resizing, rearranging, and redrawing UI elements on the fly according to the aforementioned parameters, which means that it should look and feel natural on any type of smart device equipped with a screen, from standard smartphones and tablets to foldable devices.

This rumor was accompanied by a few GIFs showcasing the adaptive UI in action, and according to the source — @UniverseIce — the adaptive UI for the upcoming Galaxy Z Fold 3 could be called Split UI. However, the GIFs cover all sorts of form factors besides the Galaxy Z Fold’s book-like shape, and it might be planned to go live on all future Galaxy phones and tablets, regardless of their size.

Of course, the biggest strength of the adaptive UI is that it could be easily adopted by future form factors that don’t yet exist. Samsung recently showcased a couple of foldable concepts that don’t follow the conventional form factor, such as a Z-shaped device equipped with a flexible screen that folds in two places. Then there’s the rumored Galaxy Z Roll equipped with a slidable display, which would be a perfect fit for an adaptive UI.

Is Split UI the natural evolution of App Continuity?

But the so-called Split UI takes this idea to a whole new level, and hopefully, it will provide better third-party app support than App Continuity.

There’s not a lot of information regarding One UI 3.5’s adaptive UI but the GIFs below should give you a clearer idea of what to expect from this new approach, assuming that it will be adopted by Samsung for the Galaxy Z Fold 3 and future flagship devices.

We may be able to see the new adaptive UI on Fold3: Split UI pic.twitter.com/gCARLGjJUI