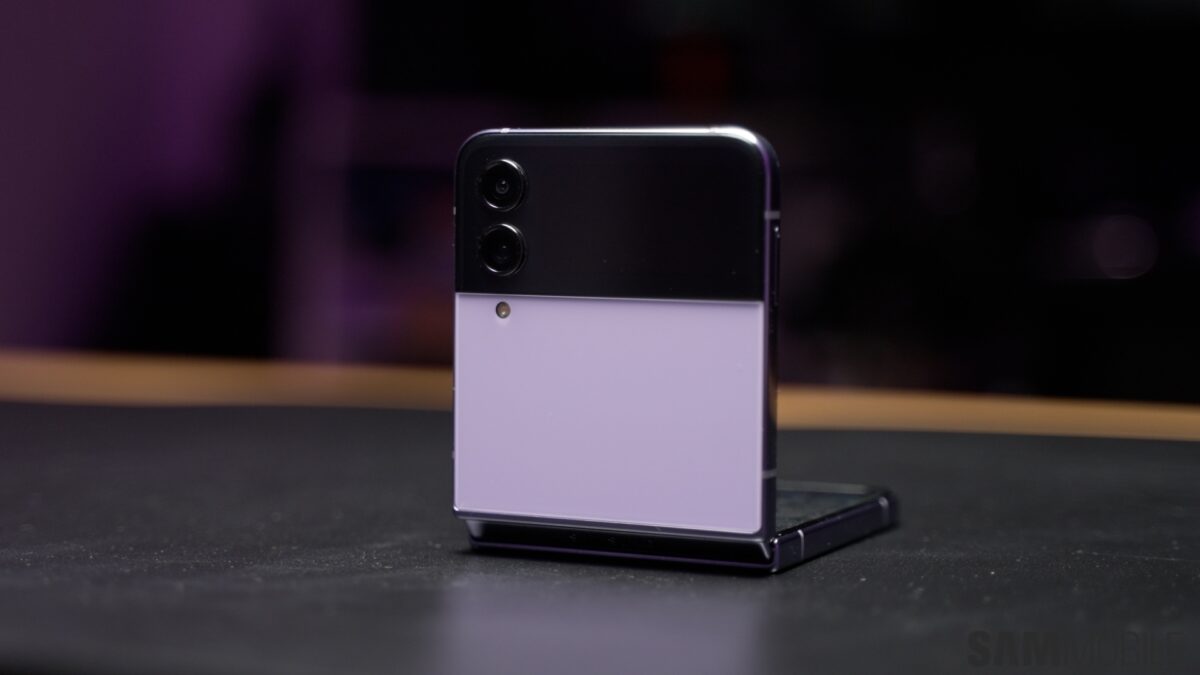 India is trying to promote its own satellite navigation system while lowering its dependency on foreign satellite networks for “strategic sectors.” To achieve this, the government might require future smartphone models from companies like Samsung, Apple, and Xiaomi to support the NavIC system. More options are better for the consumer, but OEMs have a few issues with the Indian government’s latest initiative. (via PatentlyApple)

It comes on short notice. OEMs might need more time

Making smartphones compatible with NavIC requires some extra hardware or additional tweaking. And although smartphone manufacturers don’t seem to have an issue with adopting NavIC for future devices, they are worried about how the Indian government’s push might disrupt their operations for 2023.

Samsung, for example, is expected to unveil the Galaxy S23 flagship series in early 2023, possibly in January or February. The phone is deep in development, and making the necessary changes for the Galaxy S23 series to support India’s Regional Satellite Navigation System on such short notice might be a little inconvenient. Samsung, Apple, and Xiaomi have all raised concerns about increased analysis and manufacturing costs such a drastic move would cause.

Time will tell if the Indian government and the world’s leading smartphone makers will reach common ground, and whether or not 2023 smartphones will support NavIC in India. According to recent rumors, Samsung will be the next OEM to adopt satellite SOS connectivity similar to Apple, but even if this is true, it doesn’t guarantee NavIC support.