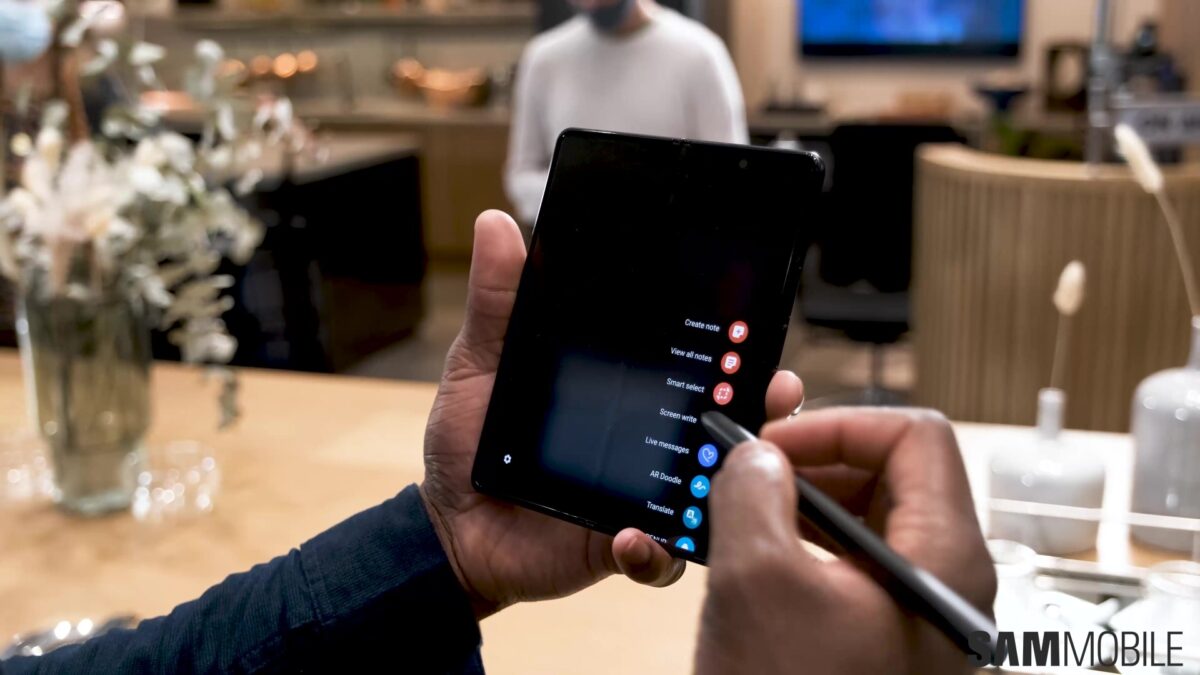 Work on the Galaxy Z Fold 4 is already underway. The company should unveil its upcoming premium foldable phone around August this year, and reportedly, the accompanying S Pen has entered mass production.

Time will tell if this Z Fold 4 S Pen will be compatible with other non-foldable Galaxy phones without switching frequencies. As a reminder, the Z Fold 3 doesn’t support just any S Pen, and it’s compatible only with the S Pen Fold Edition and S Pen Pro.

These S Pens have two operating modes (or frequencies), one of which is dedicated to the 2021 foldable device. Trying to use a regular S Pen with the Galaxy Z Fold 3 can seriously damage the foldable display. But perhaps the Galaxy Z Fold 4 will be different in this regard.

This new report may also hold a clue to Samsung’s progress on UTG (Ultra-Thin Glass) technology. Last month, word on the street was that Samsung is developing “Super UTG” for the Galaxy Z Fold 4 to provide better protection and a stronger surface for the S Pen.

So, with the Galaxy Z Fold 4 S Pen now reportedly in mass production, Samsung may have also completed the UTG puzzle for this year’s model already. We’ll keep you posted as soon as more details emerge.