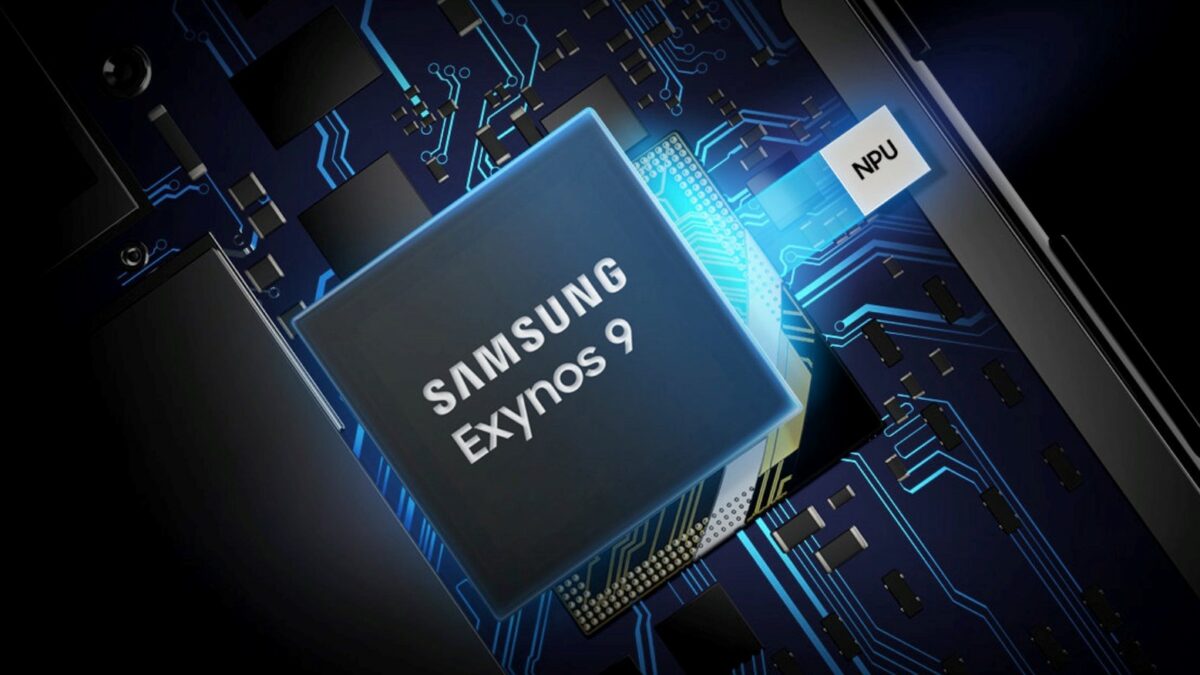 Samsung decided to shut down its custom CPU arm in favor of licensing ARM designs last year. Its Exynos M5 custom core is considered to be the last of its creations, but it looks like the company already had plans for two more custom solutions before closing up shop.

Android Authority found a handful of LinkedIn profiles of Samsung employees, and they all mention working on a few custom CPU cores, including an unannounced model called the M6. One profile even mentions an M7 core.

Since the Exynos-powered Galaxy S20 series uses two M5 custom cores, we can assume that the M6 and M7 were originally planned to be ready for the market in 2021 and 2022, respectively. Chances for the so-called M7 custom core to become real seem slim at best, but the work that went into the M6 core may still have some use. Or not.

Samsung is reportedly designing a custom Exynos chipset for Google. It would be manufactured on a 5nm process and would feature a total of eight ARM Cortex-based cores, therefore leaving all of its custom solutions out of the equation.

Future high-end Exynos SoCs planned for Samsung’s own Galaxy devices are also expected to rely entirely on ARM CPU core architectures. And since Samsung shut down its custom chip arm more than half a year ago, there’s no evidence to support the idea that the company’s efforts in developing the M6 core were not in vain.

On one hand, this is just the nature of the business, as custom chipmakers will always think ahead, and some work will be lost when pulling the plug on a project. But on the other hand, this might suggest that Samsung’s decision to shut down its custom chipset division was relatively abrupt and without much notice. Either way, seeing the mess that the Exynos-powered Galaxy S20 series has become, there’s not a lot of people – and shareholders – who will miss the company’s custom CPU solutions.