Samsung Electronics America has received the 2020 Energy Star Partner of the Year Sustained Excellence award. It is a mouthful, but what it means is that the company has been recognized once again for its efforts to environmental protection through the energy efficiency of its consumer products, as well as its educational programs in the country.

The company not only manufactures energy-efficient appliances, but it also engages in environmental education initiatives to educate both employees and students on the value of energy savings. All of the company’s washers manufactured at its Newberry facility, ranging from top-load to front-load machines, carry the Energy Star certification.

It’s the company’s 12th Partner of the Year award

Samsung had revealed that as of 2019, 33 of its products were rated by the EPA as Most Efficient. Since 2009, savings guaranteed by the Energy Star certificate carried by Samsung products have topped an estimated 243 million tons of CO2 emissions.

This isn’t the first time when Samsung’s energy-efficiency efforts are being recognized in the USA. It’s the company’s 12th Partner of the Year award. It’s also the 7th time it has secured the Sustained Excellence Award.

Anne Idsal, EPA Principal Deputy Assistant Administrator for Air and Radiation, said I salute the 2020 Energy Star award winners as they demonstrate how energy efficiency drives economic competitiveness in tandem with environmental protection. LG Electronics was also among the winners of the Partner of the Year Sustained Excellence award. 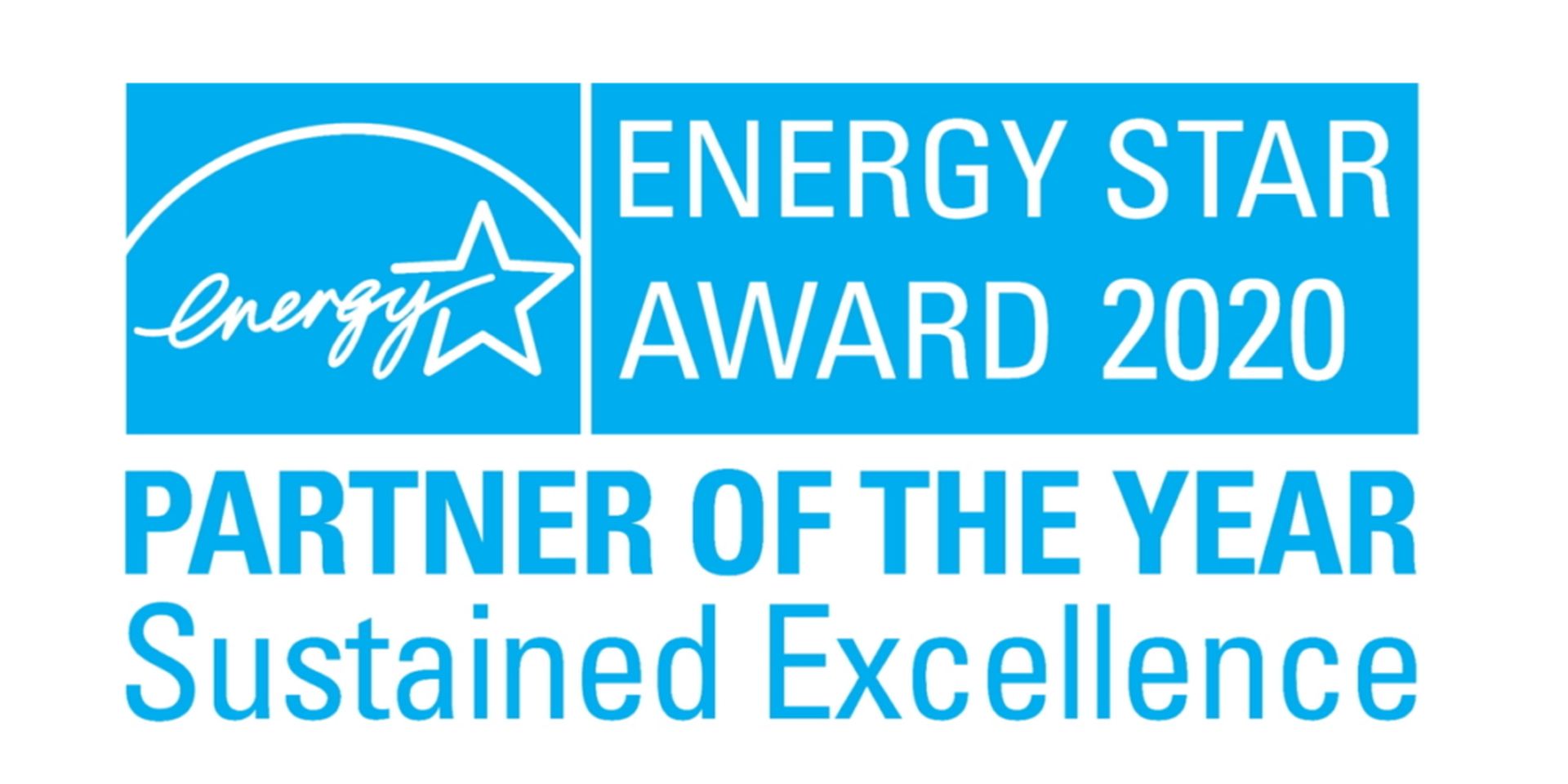 More news »
The Sero TV designed for smartphone users is out now in USA and UK By Mihai M.|17 hours ago
Unlocked Galaxy S20 models now getting June security update in the US By Abhijeet M.|1 day ago
Samsung Access program launched in the US, includes Microsoft 365 and Samsung Premium Care By Asif S.|1 day ago
Samsung Blockchain Wallet now works with Gemini in North America By Mihai M.|5 days ago
SamMobile Shop
Opinions More »
Features we’d like to see from the Galaxy Tab S7/S7+ flagship tablets
2 days ago