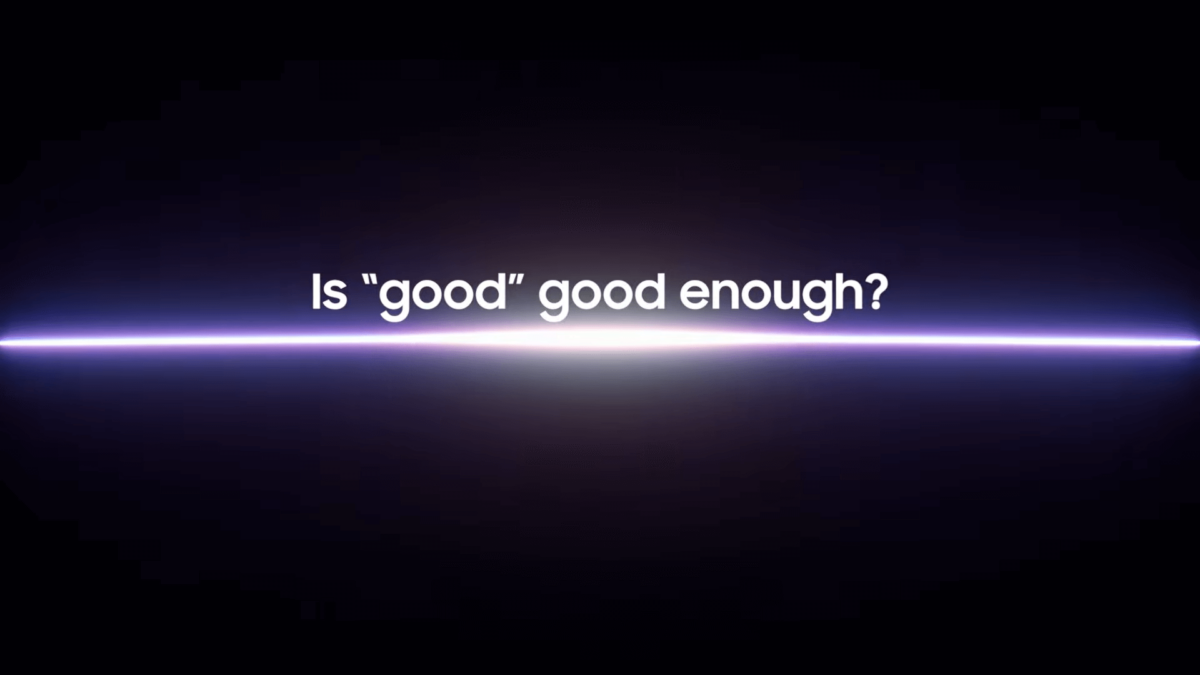 Samsung Unpacked August 2021 was a big deal for the company. It unveiled the Galaxy Z Fold 3 and the Galaxy Z Flip 3 at the event on August 11. They introduced some of the biggest improvements yet for Samsung’s foldable smartphones.

The company released the trailer for the event about two weeks ago on July 28. Since then, that trailer has racked up an impressive number of views. YouTube has revealed today that the Samsung Unpacked 2021 trailer happened to be its most popular global video ad of the past 12 months.

Titled the Cannes to Cannes Ads Leaderboard, these rankings by YouTube highlight the top 10 most popular video ads worldwide from June 2021 to May 2022. The rankings are based on various factors including organic and paid views, watch time, and audience retention.

Is “good” good enough? was the question that the Samsung Galaxy Unpacked August 2021 trailer raised. It started off by showing old devices from the likes of Motorola, BlackBerry, and Nokia that once ruled the market. The trailer ended with an obvious hint about the upcoming foldable smartphones.

Ahead of the 2022 Cannes Lions International Festival of Creativity, YouTube today released its top 10 global video ads rankings today. Samsung’s Unpacked August 2021 trailer ranks at the very top. It has racked up over 102 million views. That’s nothing short of impressive.

Samsung’s ad is followed in second place by an ad for the MySwitzerland tourism board. It features some serious star power in the form of tennis legend Roger Federer and Oscar-winner Anne Hathaway.

Samsung has another opportunity to capture the world’s attention. It’s gearing up to launch new foldable smartphones soon. It will be interesting to see what the messaging will be around the Galaxy Z Fold 4 and Galaxy Z Flip 4.