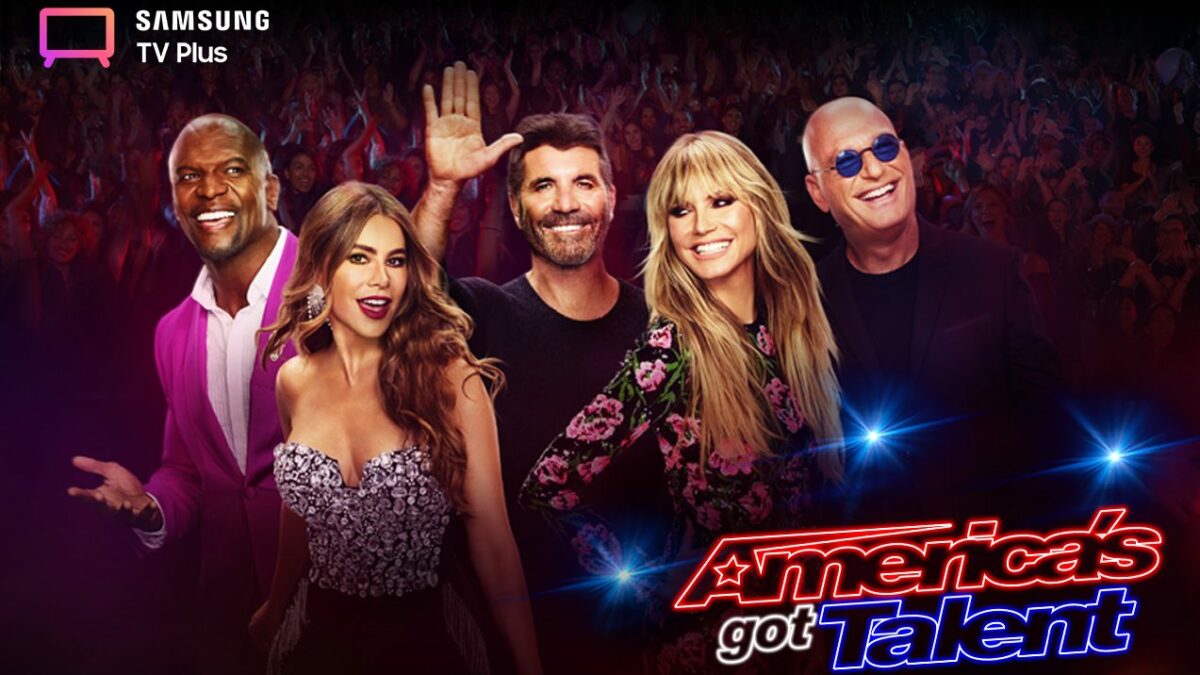 Samsung TV Plus is expanding to include new programs in the UK, as well as Sweden and the Netherlands. The company announced today that Samsung TV Plus customers in the UK get new exclusive content, ranging from America’s Got Talent and American Idol to LOL! Network and TalkTV.

The 2022 season of America’s Got Talent will air exclusively on Samsung TV Plus in the UK starting this June. For this season, Terry Crews is making a comeback as a host.

Samsung signs new partnerships, and Kevin Hart’s network is coming to TV Plus in three markets

Samsung’s free TV Plus service is getting a couple of new partnerships. Kevin Hart’s comedy channel, LOL! Network, is coming to Samsung TV Plus in three countries, namely the UK, Sweden, and the Netherlands.

In addition, Samsung announced a partnership with TalkTV. The channel is launching in the UK on TV Plus on channel 4316 and sees Piers Morgan and other superstars “deliver fearless debates and agenda-setting interviews.”

Samsung is once again pairing its Neo QLED 8K TVs with the Galaxy S22 flagship phone series. This time, it’s for a UK promotion that effectively allows Neo QLED customers to get a Galaxy S22 Ultra for free. Samsung’s “Shoot in 8K, Watch in 8K” campaign starts today, July 20, and lasts until August 16. […]