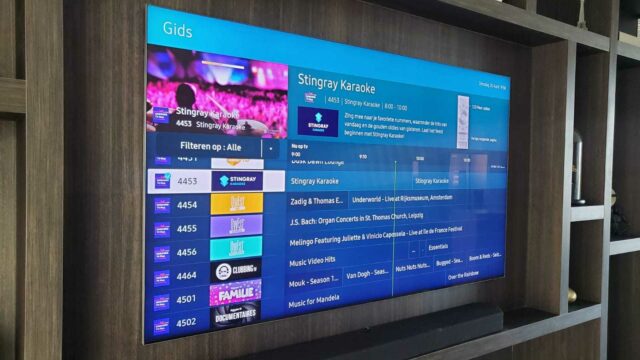 Samsung’s comedy channel on the TV Plus platform is getting a fresh look and new side-splitting content, including sitcoms and blockbuster movies. The UK-exclusive Samsung TV Plus comedy channel is now known as “Comedy Hub” and hosts exclusive access to Russel Brand’s latest show “Our Little Lives: Shakespeare & Me.”

In addition, Comedy Hub has a new roster of premium movies on offer, and they’re all available for free. The list includes Let Go, starring Kevin Hart and Gillian Jacobs, The Maiden Heist featuring Morgan Freeman and Christopher Walken, and A Rainy Day in New York, starring Timothée Chalamet and Selena Gomez.

The rebranded Comedy Hub not only introduces new all-time comedy classics to the Samsung TV Plus platform. It also brings about a new programming schedule.

The Exes will now be broadcasted during the day at Comedy Hub, and primetime slots will be occupied by Baroness Von Sketch Show, Anger Management featuring Charlie Sheen, and Swedish Dicks.

Comedy Hub, much like most other channels on the Samsung TV Plus platform, is available in the UK completely free of charge. Customers should now be able to access the latest comedy content on Comedy Hub on channel 4001.