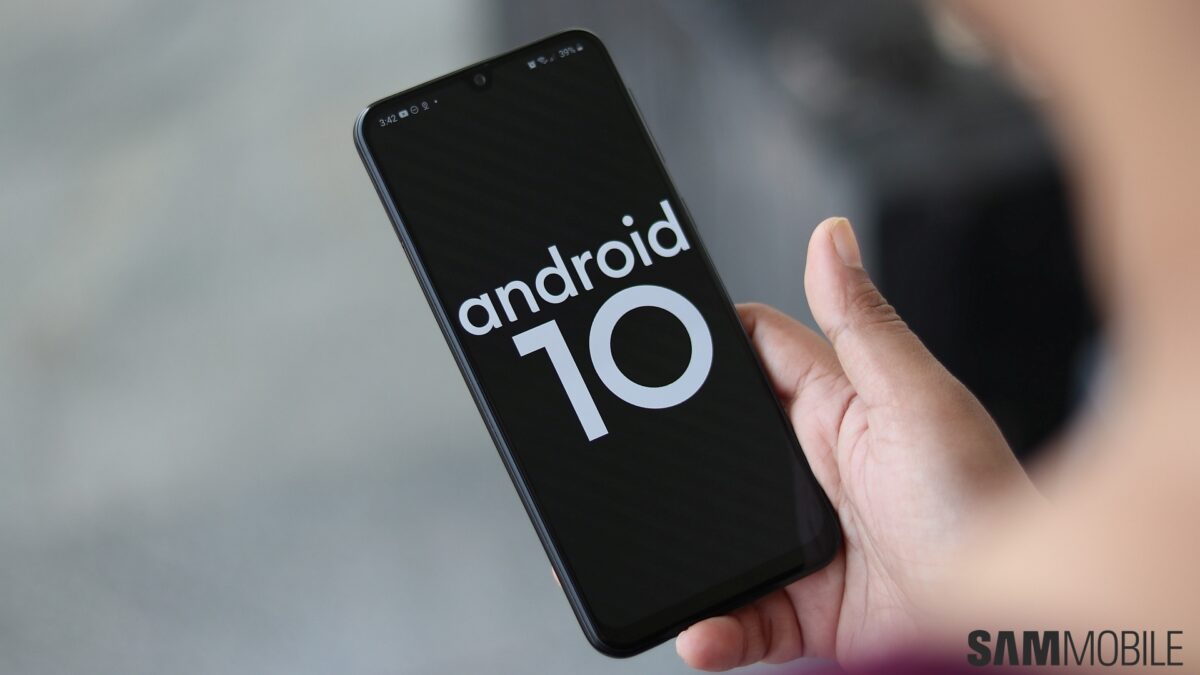 Samsung started rolling out a new firmware update for the Galaxy M31 in India yesterday. The firmware brought the April 2020 security patch but this didn’t turn out to be a routine affair. Soon after the update was released, many Galaxy M31 owners complained on social media and the Samsung Members app that this firmware had bricked their phones while they were installing the update.

The issue doesn’t appear to be too widespread since the reports about devices bricking are still low. We were able to update our Galaxy M31 without running into any problems. However, it appears that Samsung has taken notice because the company is no longer sending out this firmware update over-the-air.

Galaxy M31 update that was bricking phones has been pulled

The firmware version M315FXXU1ATD1 that Samsung rolled out over-the-air for the Galaxy M31 in India yesterday has been pulled. It’s no longer being sent out and as such, it’s no longer possible to download it over-the-air, until Samsung resumes the roll out.

We do have the Galaxy M31 April 2020 patch firmware available in our database so downloading and flashing it manually through a Windows PC is currently the safest way to update your device. However, since there are no details on what’s causing this issue, we’d advise being very cautious and mindful of the risks should you choose to manually flash the firmware on your device.

This isn’t really the time to end up with a bricked phone, particularly because getting it fixed would require a trip to the Samsung service center, all of which happen to be closed in India right now because of the coronavirus lockdown.

Samsung recently unveiled the Galaxy M32, a successor to the Galaxy M31. Both phones are targeted towards those who want a big display and long battery life. Does the Galaxy M32 offer enough improvements to upgrade from the Galaxy M31 from last year? This comparison article should give you a clear answer to that question. […]