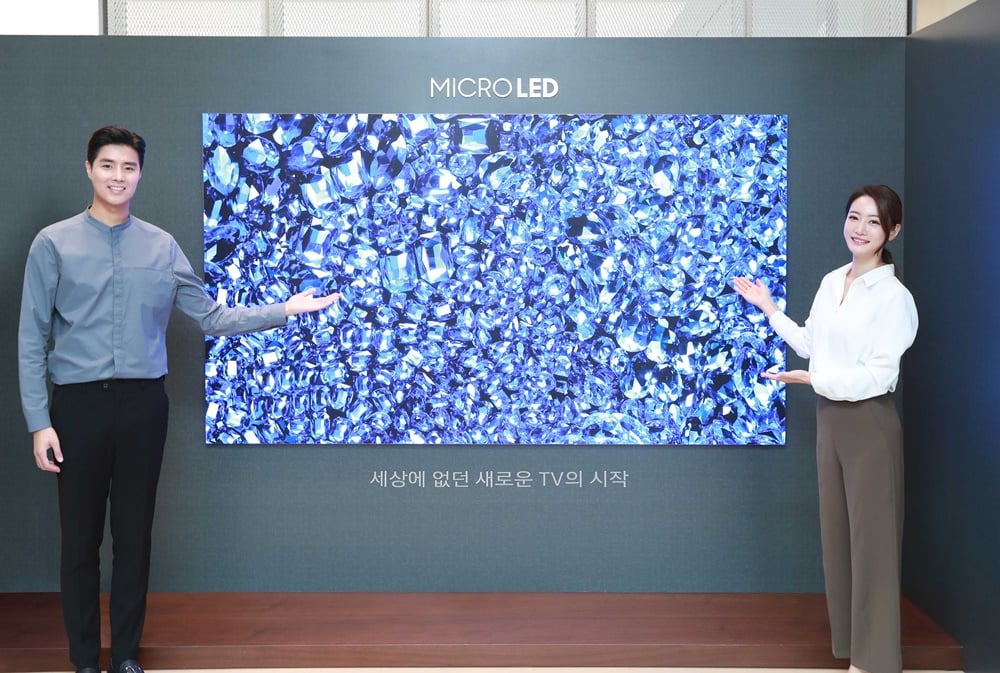 The latest report (via DIGITIMES Asia) confirms that Samsung Electronics has started producing microLED commercial displays at its factory in Slovakia. The production started in early May 2022 and it is in full swing. Notably, this factory in Slovakia is the same factory where the company previously produced Neo QLED and QLED TVs.

To meet the growing demand around the world, Samsung has decided to begin production of microLED commercial displays. In line with this, Samsung has already begun making microLEDs at its factories in Vietnam and Mexico.

The commercial version of Samsung’s microLED displays are largely used in shopping malls, airports, retail stores and for outdoor advertising.

Reports suggest that Samsung Electronics is planning to launch microLED TVs in the second half of 2022. The production of these microLED TVs will be handled by the Vietnam factory.

Previous reports have suggested that the company planned to start manufacturing its 89-inch microLED TV in May this year. The production was said to have been pushed back to the third quarter of 2022 due to production issues.