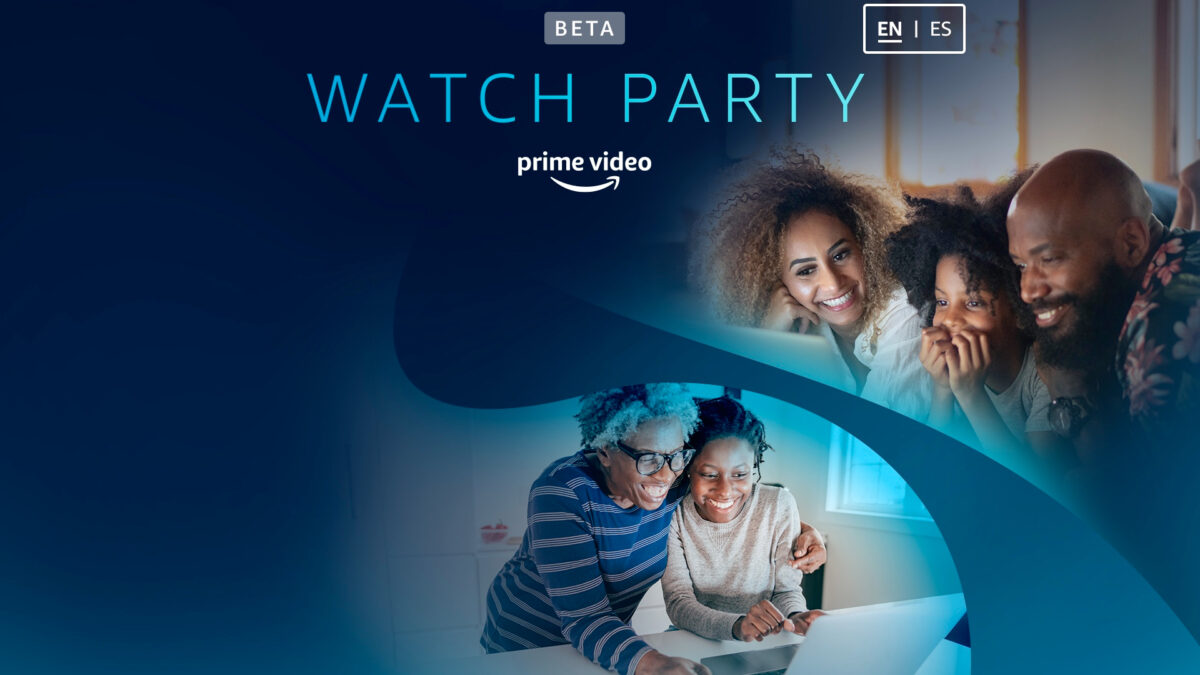 Now, the Watch Party feature is being expanded to smart TVs from various brands, Roku devices, and gaming consoles (PlayStation and Xbox). If you own a compatible smart TV from Samsung, you can now start using the new feature with your friends and family members. It also lets you chat while watching. Of course, other people must be signed up for the video streaming service. The feature doesn’t work with live video feeds such as news and sports events.

You can click on the Watch Party icon in the options within videos. Once you choose this option, you will get a link that you can share with others. As soon as anyone with a Prime Video subscription clicks on the link, they can start watching the video with you.

The feature is available only in the US, though, and is limited to 100 viewers. So, if you are in any other country, you won’t be able to use Prime Video’s Watch Party feature. Amazon is not the only video streaming service that has launched social watching. HBO and Hulu also have similar features. 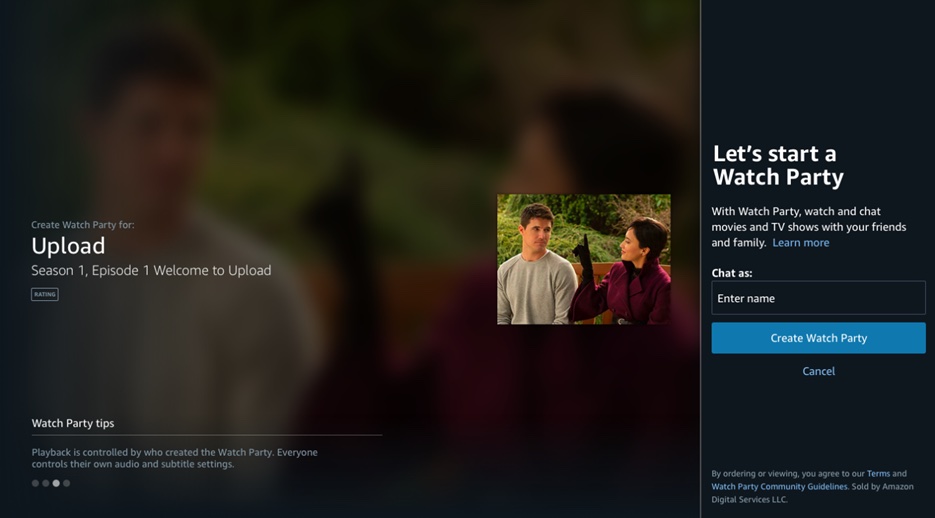 Amazon Prime Video gets its biggest makeover in years

Netflix arguably has the most intuitive UI compared to all streaming services. While Amazon Prime Video is the second biggest streaming service out there, its UI left a lot to be desired. Amazon also did not pay attention to revamping its user interface and making it more appealing for its users. Well, it seems at […]

Prime Day, Amazon’s yearly two-day sale event for Prime users, is now in full effect. There are tons of Samsung deals to get excited over this year, from heavy discounts on Galaxy wearables and smartphones to laptops and monitors. If you’re an Amazon Prime user, the two-day Prime Day event is perhaps one of the […]

Another day, another fantastic deal is live on Amazon. Notably, the Samsung Galaxy S22+, which sits between the vanilla Galaxy S22 and the mighty Galaxy S22 Ultra, is available for $250 off. The original price of the Galaxy S22+ is $1,049, but it is now available for $799 after a 24% price reduction. Interested folks […]