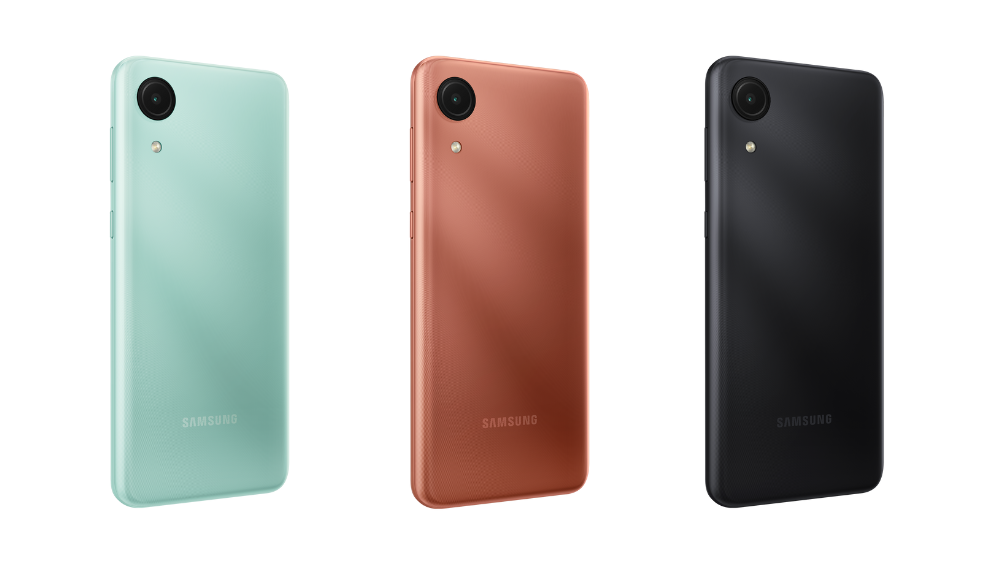 You probably heard about Samsung’s new Bora Purple color option for the Galaxy S22 and the (possibly) higher number of color combinations for the Galaxy Z Flip 4 Bespoke Edition. Samsung’s game plan for the mobile market appears to have shifted towards additional color options, and this strategy has reached even the low-cost smartphone segment.

Surprisingly, Samsung has just announced three new color options for the Galaxy A03 Core. This low-cost device was released in India and a few other markets in December and announced globally in January 2022 in two matte color options: black and blue.

Could Samsung be preparing new colors for more Galaxy devices?

Regardless of this limited availability, adding three new color options to a 7-month-old low-cost Galaxy device is not something we expected Samsung to do. We’re guessing that the Galaxy A03 Core is quite successful in Brazil for Samsung to apply its new colorful strategy to it.

By now, the idea that Samsung might release additional color options for even more Galaxy devices sounds plausible, so we’ll keep an eye out and let you know if there’s more happening on this front. 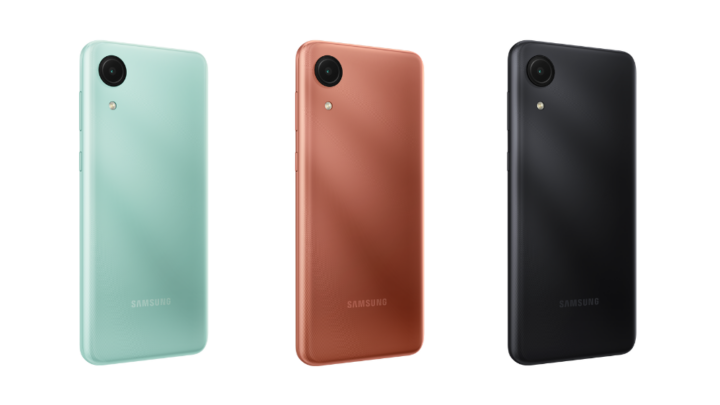