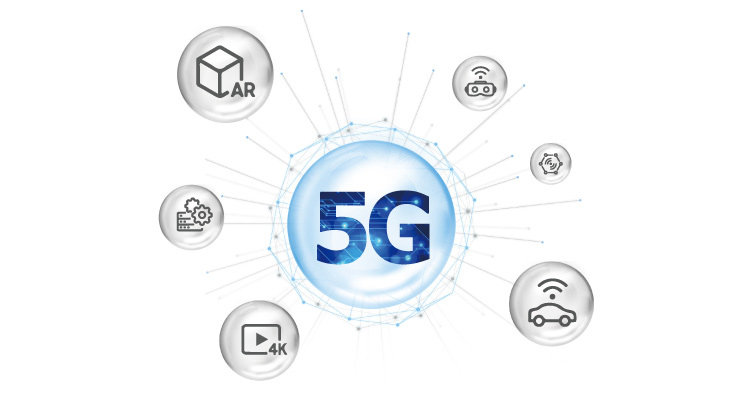 Samsung has been aggressively pursuing 5G business in the last couple of years by providing end-to-end solutions, ranging from network infrastructure to 5G-enabled devices. The company sees 5G as a massive opportunity to sustain and grow an otherwise slowing business and has made massive investments into research and development of next-generation networks and devices.

We have to wait for a few more years to know how successful Samsung will be in its endeavor, but for now, the company is doing an impressive job in amassing 5G-related patents. According to a new report published by the German market research firm IPlytics, Samsung ranks second in 5G patent applications globally while the Chinese giant Huawei tops the list.

Samsung was granted the most patents overall

Huawei has filed for a total of 3,325 patents worldwide, of which 1,337 are granted in at least one of the patent offices. Samsung, on the other hand, applied for a total of 2,846 patents globally, with 1,746 granted so far. When it comes to patent applications at the USPTO, EPO, or PCT, Samsung leads the pack with 2,542 applications, while Huawei’s number stands at 2,379.

As the data shows, Samsung is not only ahead of others when it comes to the 5G patents granted so far, it is also the market leader in applications to the more stringent and lucrative patent organizations globally. In all of this, the Korean tech giant has performed better than the other established network equipment suppliers like Nokia, Ericsson, ZTE, etc.

Given how important patents have become in dominating network infrastructure and smartphone markets, it is fair to say Samsung is well on the path to emerge as a major player in the 5G space. The political troubles and suspicion Huawei is facing worldwide is also expected to help the Korean company grow its 5G business.