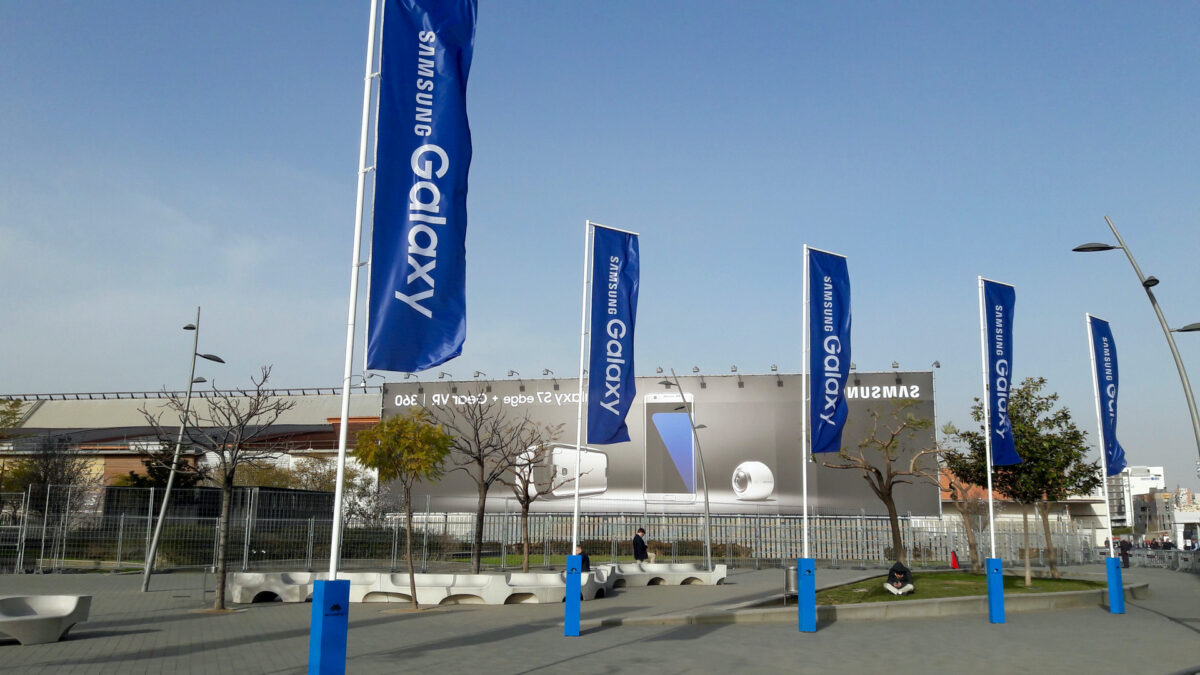 Samsung has just announced its earnings guidance for the second quarter of 2020. The latest numbers are surprisingly good, and the company is promising better-than-expected results despite the COVID-19 pandemic and its effect on Samsung’s major product categories.

Samsung’s operating income ratio could be around 15.6 percent for Q2 2020, which is at its highest since Q4 of 2018. Analysts expect that these estimate-beating numbers could be due to the company’s semiconductor business performing better than expected during the COVID-19 period. It is also being expected that Samsung’s smartphone and electronics units have fared better than expected.

As more people worked and studied from home during the pandemic, the demand for memory and storage chips for cloud infrastructure, data centers, and servers was higher. According to DRAMeXchange, DRAM prices have been rising for the past five months due to higher demand. Market analysts were expecting Samsung to post a maximum operating profit of around KRW 6.8 trillion (around $5.69 billion).

Samsung didn’t post a breakdown of its numbers for Q2 2020 but said that it will reveal detailed numbers later this month.