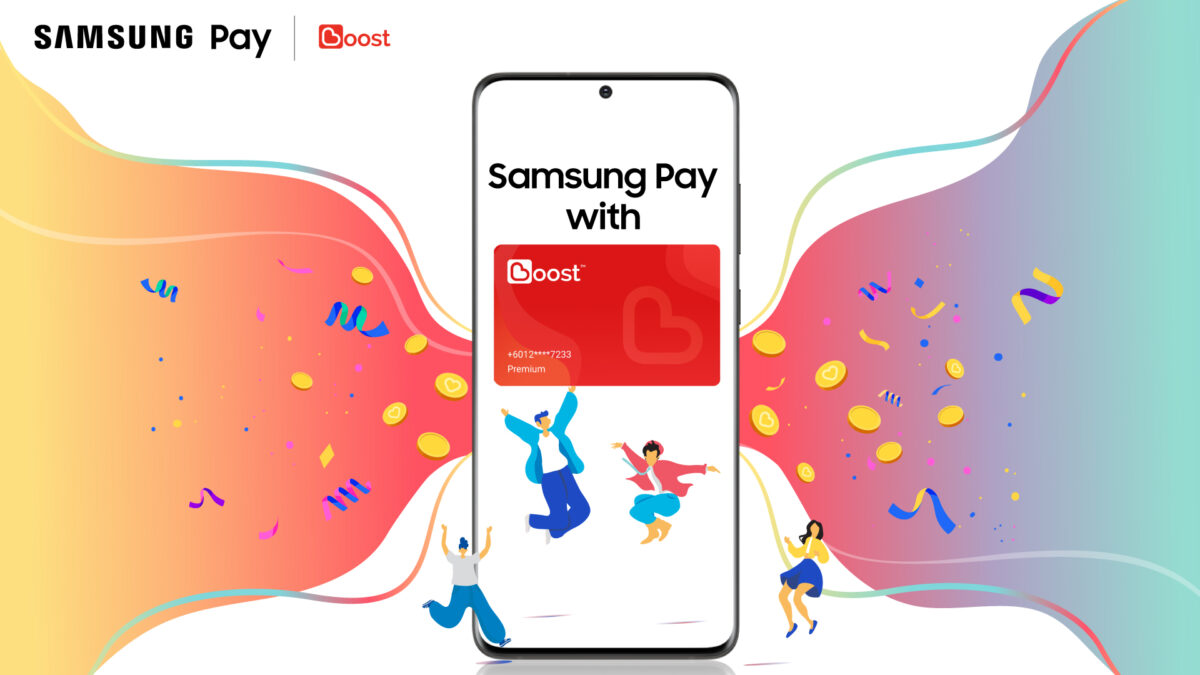 Boost QR support will be going away from Samsung Pay next week, and the company recently began notifying Pay customers in Malaysia about the service’s closure. The Samsung Pay app will receive a mandatory update on November 15, after which Boost QR payments will no longer be available.

Samsung added support for Boost QR to Samsung Pay in Malaysia a year and a half ago. The idea was to give Boost QR customers and Samsung Pay users a way to bring these platforms together and perform cashless payments through Boost QR code scanning without the need for NFC or MST. The solution is obviously not as elegant as tapping your phone onto a payment terminal to transfer cash, but it works for what it is.

Boost QR will be removed from Samsung Pay next week, and the company hasn’t said much about why this change is happening. Perhaps the feature was not used by enough Samsung Pay customers to justify keeping it.

Whatever the case may be, existing Samsung Pay users in Malaysia can continue making Boost QR cashless payments until next week. However, people who have yet to use Boost QR in conjunction with Samsung Pay can no longer sign up to use this feature. 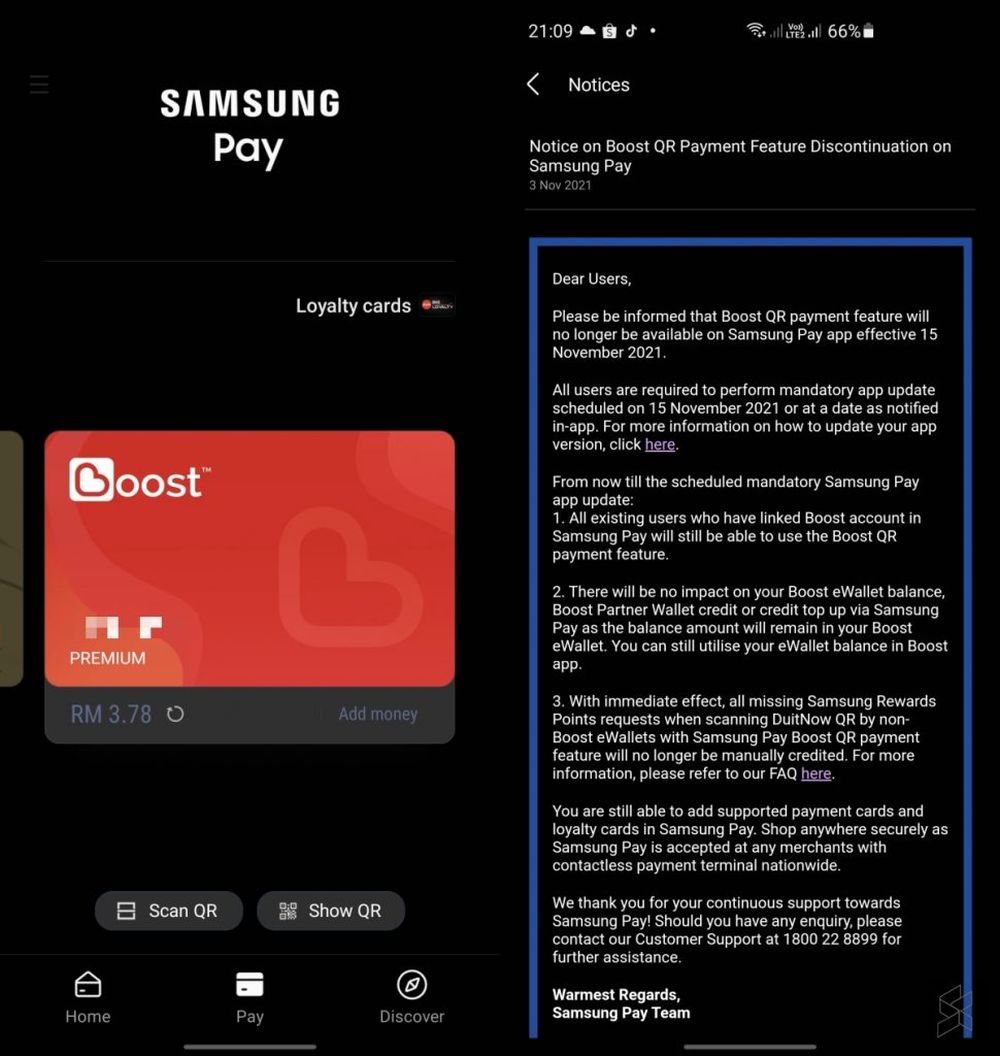 The Galaxy S22, Galaxy S22+, and Galaxy S22 Ultra were the first Samsung phones to get the stable Android 13 update. The device received the update two weeks ago. A few days later, Samsung revealed when it plans to release the Android 13 (One UI 5.0) update to other smartphones and tablets in Germany and […]

Samsung’s budget 5G phone, the Galaxy A23, has reached another market

Samsung is bringing its low-cost 5G phone, the Galaxy A23, to Malaysia. The company announced the phone’s pricing and availability details today, and early adopters can benefit from an exclusive discount. The Galaxy A23 5G is available in Malaysia starting today. Customers buying the 5G budget phone before October 31 get RM 300 ($65) off […]

The best Galaxy S22 bundle is available only in Malaysia

The best Samsung deals are usually offered in the USA, but Malaysia has often surprised us with great pre-order offers and other discounts. Here’s a good case in point: the best Galaxy S22 bundle we’ve seen so far is available only in Malaysia. It includes freebies worth $250. Samsung is promoting the Bora Purple Galaxy […]