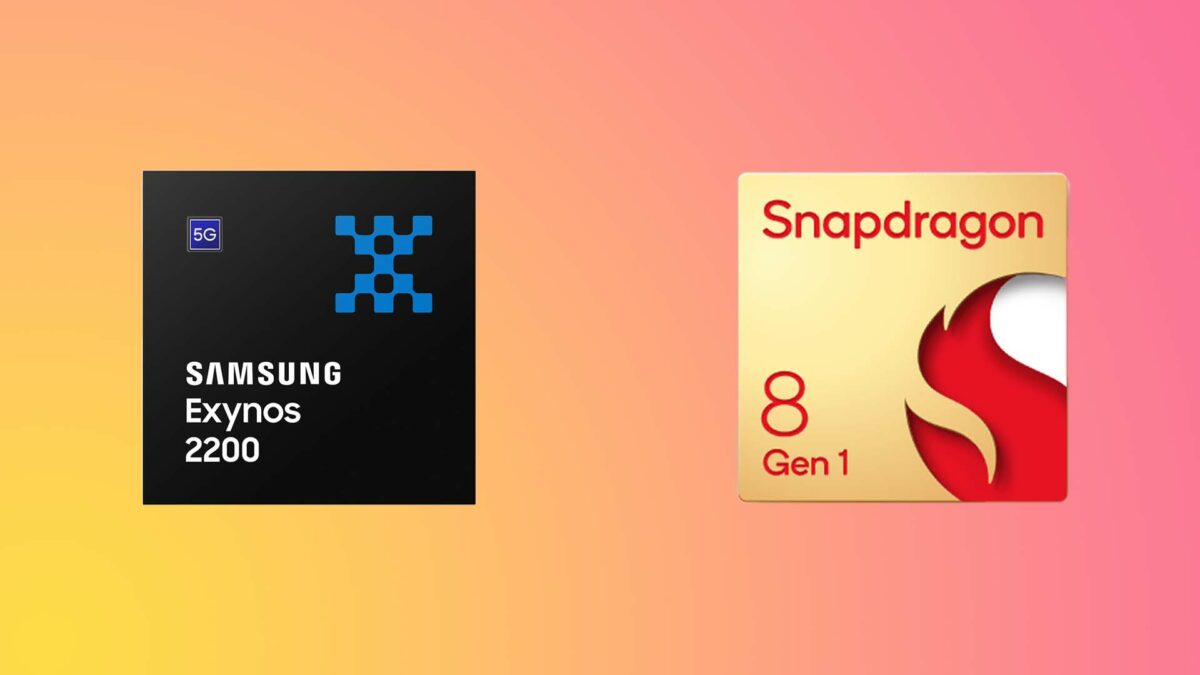 Contract chip manufacturing is big business. There are only a handful of players that dominate the market. Samsung Electronics and Taiwan-based TSMC are among them. Competition between the two has been fierce, to say the least.

According to a new report, Samsung has now been able to overtake TSMC in overall shipments of advanced chipsets. The data shows that Samsung shipped more smartphone chipsets manufactured on advanced nodes in the first quarter of this year.

The data from market research firm Counterpoint Research shows that Samsung accounted for 60 percent of the market share for shipments of smartphone chipsets made on the 5-nanometer and more advanced manufacturing process. TSMC’s market share during Q1 2022 came out to 40 percent.

This is a major improvement from Samsung compared to last year. During the first quarter of 2021, Samsung only accounted for 8.6 percent of the market share while TSMC absolutely crushed it with a 91.4 percent share.

This significant increase in demand for Samsung’s advanced mobile chipsets was driven by the stellar performance of the company’s mobile division. Samsung’s mobile business shipped a record 74 million smartphone units across the world in Q1 2022.

Since many of Samsung’s recent high-end and mid-range smartphones now feature chipsets manufactured on the 5nm process, and most of them utilize chipsets made by Samsung Electronics, it goes without saying that this synergy within the conglomerate has enabled Samsung to significantly increase its share in the foundry market.

Samsung also saw increased shipments of 4nm chipsets. The Qualcomm Snapdragon 8 Gen 1 is manufactured on Samsung’s 4nm process. This chipset was reportedly used for 3 out of 4 Galaxy S22 phones shipped during the first quarter of this year. TSMC is expected to bounce back as it sees increased orders from Qualcomm for additional 4nm chipset supplies.