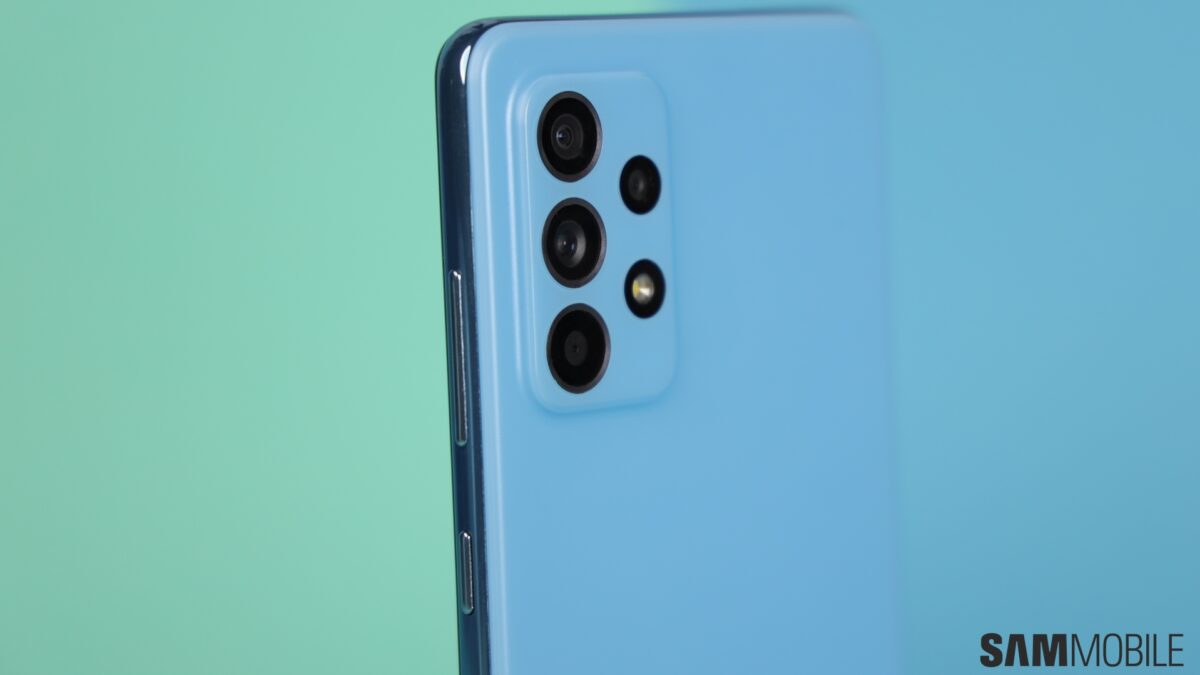 Samsung has reportedly pushed the One UI 4.1 update for the non-5G Galaxy A52, with Brazil the first market to get it. The update is based on Android 12 and brings multiple new features such as Google Duo live sharing, more editing tools in the Gallery app, customizable virtual memory, and more.

On top of all these features, the One UI 4.1 update also brings improvements to the overall stability and security of the Galaxy A52.

If you are a Galaxy A52 user in Brazil, then you should have already received a notification for the One UI 4.1 update. More regions should start getting the update soon, but it’s a gradual process so you may have to wait for a while before it’s available for your phone and country.

If you haven’t received the One UI 4.1 update notification on your Galaxy A52 yet, you can manually check for it simply by heading over to Settings » Software update and tapping on Download and install.

The Galaxy A52 was launched in early 2021 with Android 11-based One UI 3.1 out of the box. It has already received the Android 12 update and is currently receiving the One UI 4.1 update. As per Samsung’s new update policy, the Galaxy A52 is eligible to receive two more Android OS updates and security patches for an additional year after that.