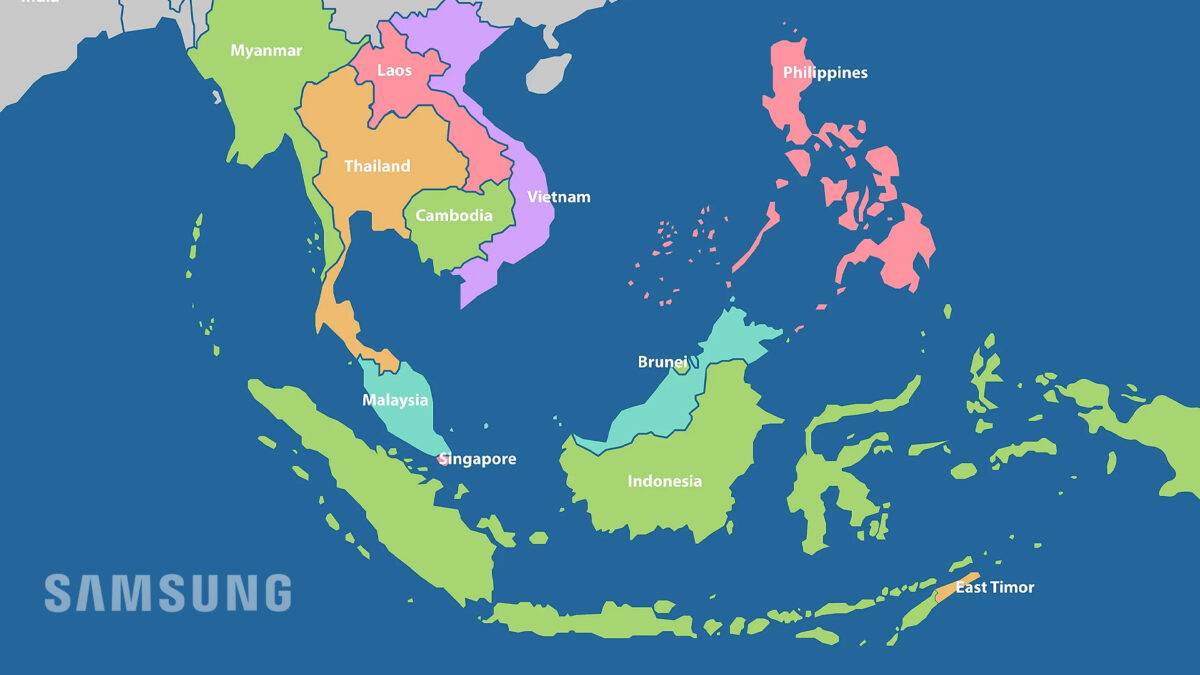 Samsung has been losing its smartphone market share to Chinese brands in various African, Asian, and European countries. In Q4 2020, the South Korean firm lost its pole position in India to Xiaomi. The company has now reportedly lost its number one ranking in four Southeast Asian countries to another Chinese smartphone brand.

According to a new report from Counterpoint Research, Samsung lost its number one position in the smartphone market in Q1 2021 in four countries: Indonesia, Thailand, the Philippines, and Vietnam. The company’s market share slipped from 22% in Q1 2020 to 19% in Q1 2021. OPPO grabbed the number one spot in this region with a 22% market share. A total of 27 million smartphones were shipped in the four countries, with 34% year-on-year growth.

The report states that Samsung’s shipments grew 20% year-on-year, but it still lost the number one spot. The third, fourth, and fifth spots were acquired by Chinese firms as well. Vivo had a 16% share of the market, while Xiaomi and Realme had 13% and 11% shares of the market, respectively. Apple ranked sixth in these four Southeast Asian countries with a market share of just 6%.

Samsung has been releasing many mid-range smartphones over the past year, which is expected to improve the company’s market share. However, the company is still losing market share to Chinese brands as rivals offer better specs for a lower price compared to Galaxy smartphones.

A fire broke out late Sunday night at a Samsung warehouse located in the Samut Prakan province in Thailand. Th …