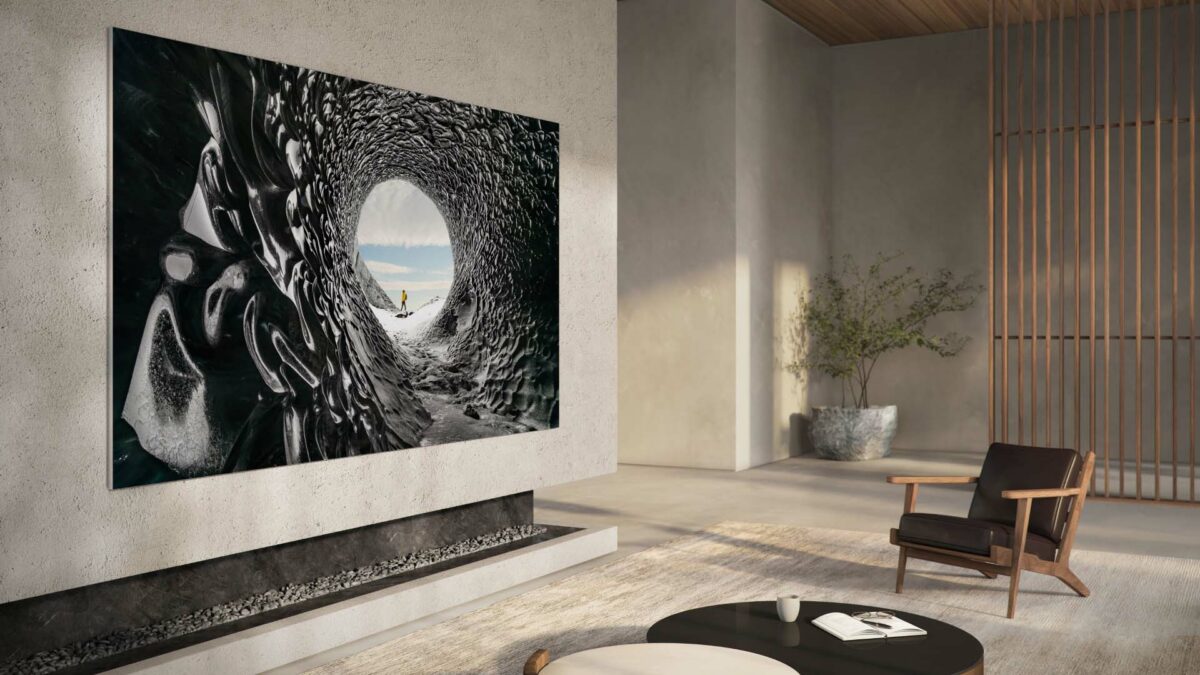 Samsung Display has filed a trademark application with KIPRIS for the “UDR” name, with no further explanation as to what it might entail. Whatever UDR stands for is anyone’s guess at this point, but if we stretch our imagination just a bit, we could say that UDR might have something to do with a new dynamic range technology.

Similar to how “HDR” is short for “High Dynamic Range,” UDR could stand for Ultra Dynamic Range. HDR is a display technology that increases the image’s contrast ratio between black and white levels. In essence, HDR displays offer improved image quality with more vivid contrast. The higher the dynamic range, the closer to reality images appear.

UDR, on the other hand, could be Samsung’s evolutionary step after HDR. Granted, as of now, there’s no way to tell what exactly UDR stands for. But the application was filed by Samsung Display, and the trademarked acronym sounds very similar to HDR. It might be a stretch, but it’s the only reasonable explanation so far, given the origin of the trademark and the lack of detailed information. 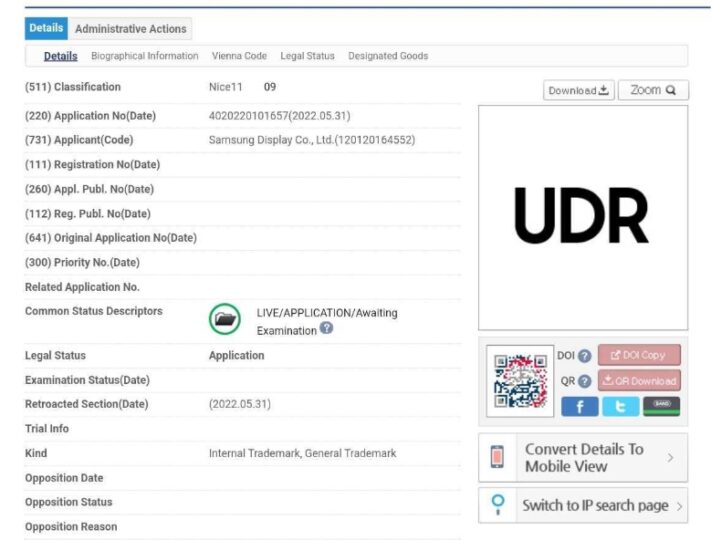