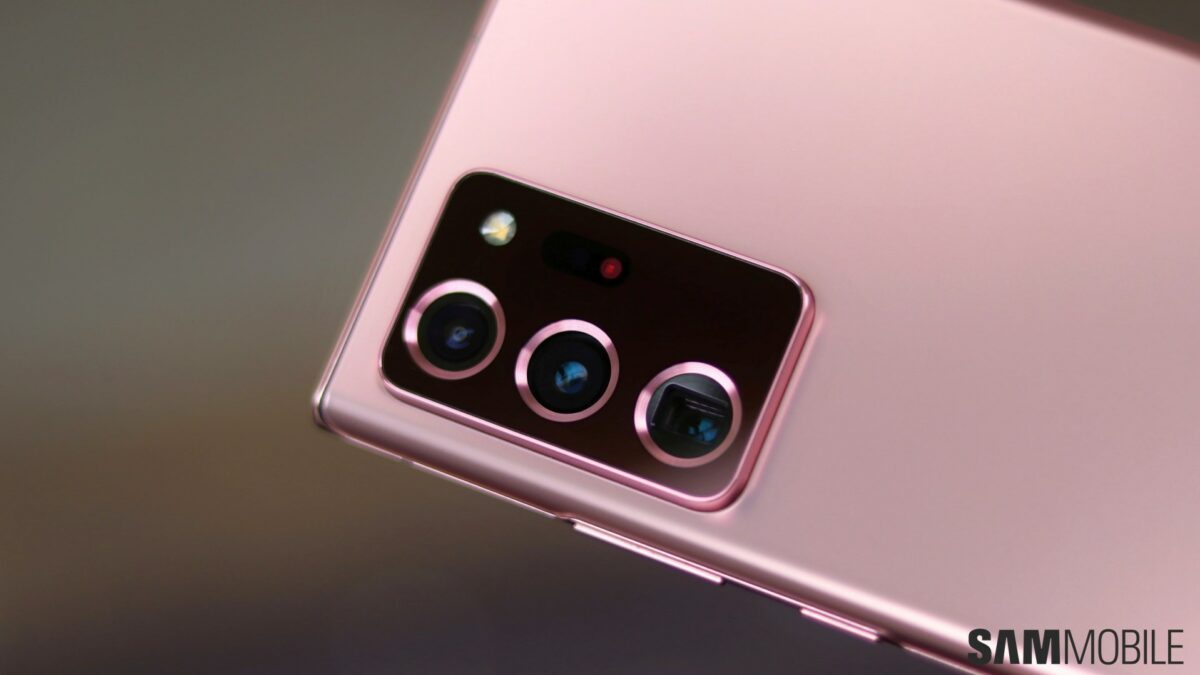 The Galaxy S9 was Samsung’s first smartphone to use a dual-aperture system for its camera. It allowed the phone to widen the camera’s aperture to F1.5 in low-light situations and let in more light at the expense of slightly blurrier edges. In daylight conditions, the camera’s aperture stayed at F2.4 for sharper shots. The technology was included in the Galaxy S10 series as well, but the company dropped it with the Galaxy S20 series. Now, it looks like the company is working on a dual-aperture system for smartphones with triple-camera setups.

Samsung has filed a new patent with the USPTO (United States Patent and Trademark Office) which explains how movable camera sensors can be used to switch between two lenses with different aperture values. The patent shows a triple-camera setup in which each sensor can change its position. In its standard setup, the camera sensors are laid out horizontally. However, they can be moved using a gear and rack system. The camera in the middle moves up and down, while the two other sensors move sideways.

In its alternate setup, the camera sensors are arranged in a triangular layout. They sit behind their secondary lenses that have different aperture values when compared to the primary lenses. The patent states that the cameras use wider aperture lenses when they are arranged in a triangular layout and narrower aperture lenses when they are in a horizontal layout. Similar to the Galaxy S9’s camera, this system allows the phone’s camera to switch between different aperture values, depending on the lighting conditions.

While this camera system seems extremely flexible and useful, a lot of moving parts can lead to mechanical failure in the future, especially when subjected to drops and shocks. Moreover, we still don’t know if Samsung will actually use this camera system in any of its upcoming smartphones.

Chinese brands have taken a bite out of Samsung’s revenue across product categories in recent years, raising concerns over the tech giant’s future. The growing uncertainty has forced the Korean company to search for new growth avenues by spending heavily on R&D – spending that is large enough to place Samsung as one of the […]