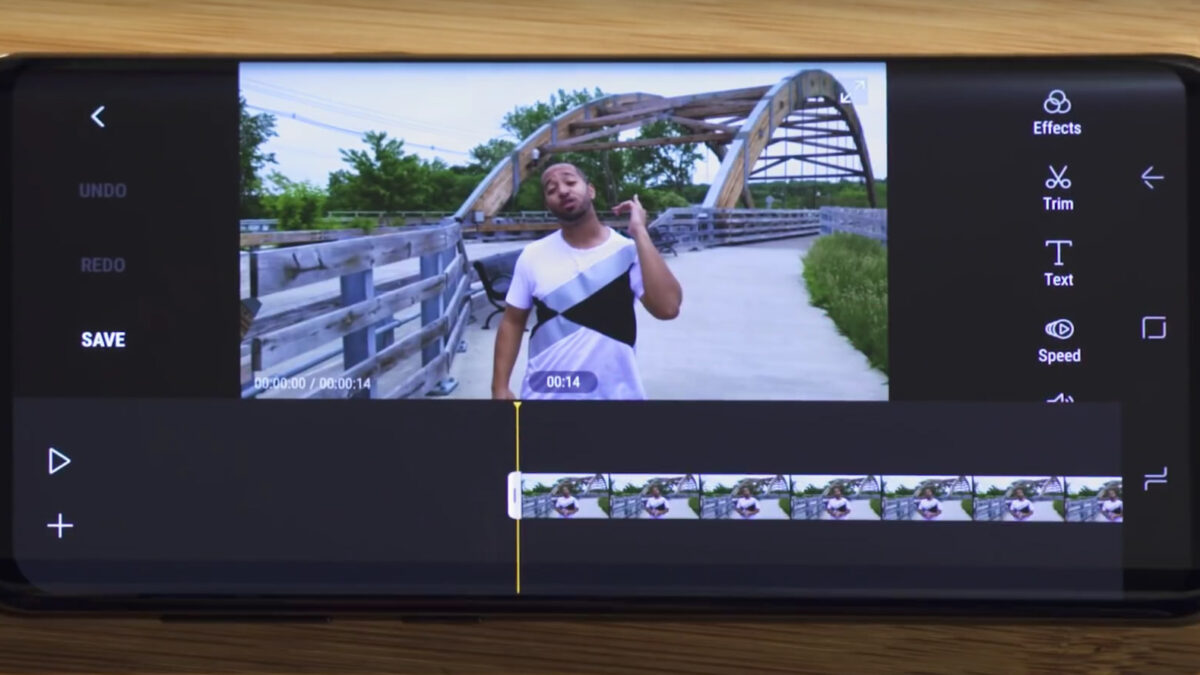 Samsung Movie Maker app comes pre-installed on many of the new Galaxy devices to take care of your basic video editing needs. The app doesn’t have an icon but can be accessed from the Gallery app when trying to edit a video.

The app is currently receiving an update to version number 2.3.03.10 and brings some bad news along with it. Once you fire up the updated app, you will be greeted with a message informing you about Samsung’s decision to discontinue the app after the Android P update. We currently don’t know if Samsung will just abandon the Movie Maker app or replace it with a new solution.

Android P update is at least a year away

Samsung has started pushing out the Android 8.0 Oreo update to its devices very recently. So it will take at least a year, if not more, for the Android P update to roll out to eligible Samsung devices widely. Hopefully, users of Samsung Movie Maker will find a suitable replacement by then as there are plenty of good video editor options already available on Google Play. Who knows, perhaps the native solution will be good enough to eliminate the need for a third-party app altogether.