Samsung earns historic mobile camera contract for the Galaxy A52 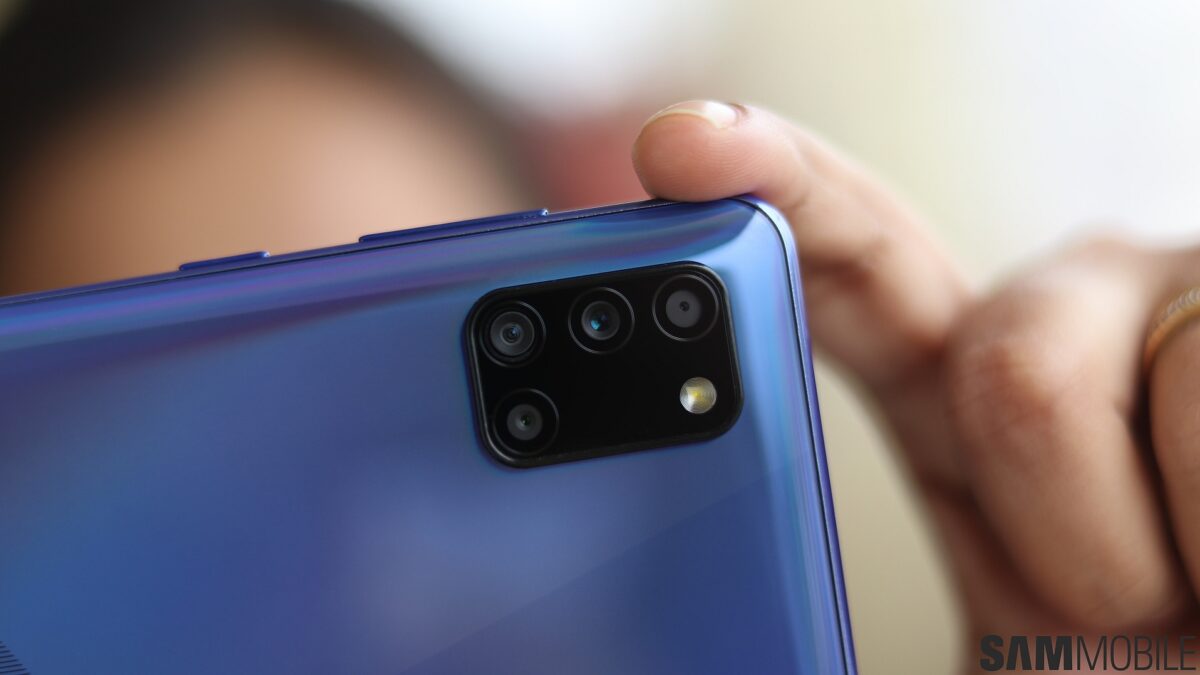 Just in case you forgot how absolutely enormous the entirety of Samsung Group truly is, Samsung Electro-Mechanics is reportedly about to make a historic breakthrough in the mid-range mobile camera market solely based on an order from Samsung Electronics. Talk about pulling yourself by your bootstraps, right? But the heart of the Korean chaebol made Samsung Electro-Mechanics work for this win, requiring it to compete with pretty much every other supplier on the market, which constitutes business as usual.

It’s not like Samsung isn’t big on synergies, mind you; its very same sister company acted as a supplier of its flagship mobile cameras for years by now. And ditto for Samsung Display or the SDI division in charge of battery manufacturing. But below the premium segment, even Samsung is aware Samsung isn’t the cheapest option.

When economies of scale become a scare for rivals

Things start making sense when you realize Samsung sells so many entry-level and mid-range devices that it’s actually cheaper for it to buy up pretty much entire camera module capacities from its sister firm’s rivals, and then Samsung Electro-Mechanics can take care of as many remaining contracts as it can. Of course, that’s a pretty massive oversimplification but we’re just trying to illustrate what the result of Samsung not sourcing more non-flagship components internally comes down to.

That power dynamic is perfectly legitimate in pretty much any 21st-century country, largely because Samsung Electronics makes its smaller sister companies compete for its contracts. Even without it, it’s not the only mobile component maker in most niches, so nothing’s really stopping from cutting off rivals except, you know, its affection toward accumulating currency, whether from Apple, OnePlus, or someone else.

This new order is said to include the main camera sensors of the quad-camera touting Galaxy A52 and Galaxy A72, which should become Samsung’s first-ever device with a quintuple-camera setup on the back. The rest of the duo’s complex camera systems will be sourced externally, sources claim. The timing of this development is indicative of an early Q2 2021 launch for both smartphones but it’s still a bit premature to speculate about highly specific launch windows.