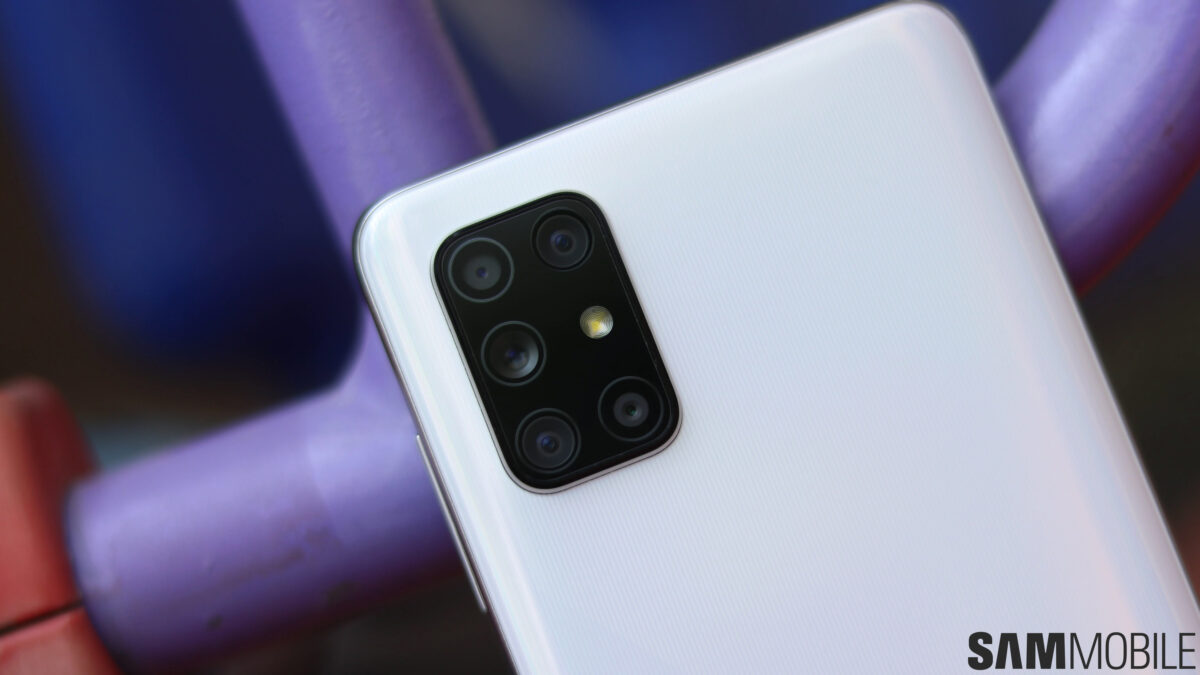 Samsung will soon release its first smartphone with a quintuple-camera setup, i.e. one carrying five separate cameras on the back. That honor won’t go to one of its flagships but a decisively mid-range offering in the form of the Galaxy A72, a sequel to this year’s Galaxy A71 which originally hit the market back in January. It’s still unclear whether the device will launch at the turn of the year like its predecessor did, though Samsung absolutely plans to release it within the first half of 2021, according to a new report out of South Korea.

The penta-camera setup will consist of a 64-megapixel main sensor, a 12-megapixel one sitting behind an ultra-wide lens, an 8-megapixel telephoto camera with 3x optical zoom, a 5-megapixel macro module, and another 5-megapixel camera dedicated solely to elevating the smartphone’s bokeh game. A 32-megapixel selfie camera is expected to sit on the opposite side of the device.

In other words, the image quality and capture range of the Galaxy A72 will likely be on par with the newly launched Galaxy S20 Fan Edition, just with an extra side dish made of gimmicks. Launching alongside it will be the Galaxy A52, itself a successor to the Galaxy A51, one of Samsung’s 2020 best-sellers. This particular mid-ranger will stick with quadruple rear cameras, thus being more in line with its predecessor, as per the same report.

Samsung has a growing history of mobile camera experimentation in the mid-range segment. Its first triple-camera smartphone was the Galaxy A7 (2018), while the Galaxy A9 (2018) holds the title of the first handset in the world to feature four rear cameras. In fact, the company hasn’t used a flagship to introduce a radically redesigned camera setup since the Galaxy Note 8, which launched over three years ago as its first-ever dual-camera device.