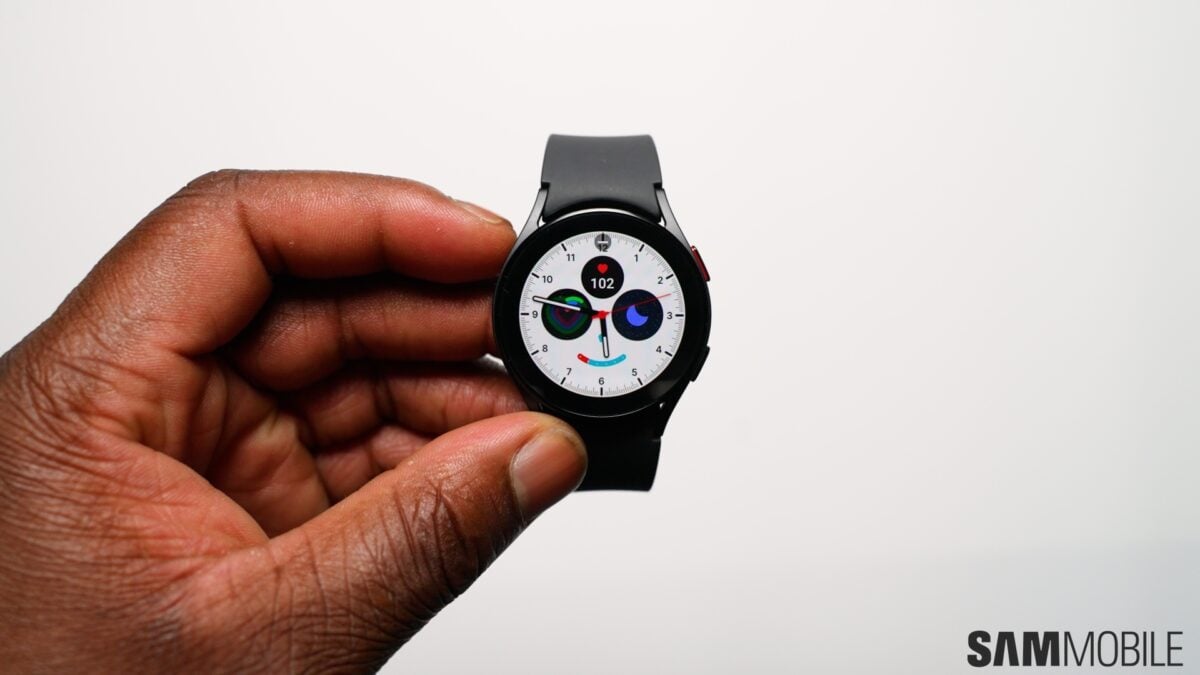 Samsung is one of the biggest suppliers of OLED panels for the Apple Watch. Recent reports have claimed that Apple wants to shift its smartwatch to MicroLED. This could result in the company not buying as many OLED panels from Samsung as it currently does. By becoming a supplier of MicroLED panels for smartwatches, Samsung Display can ensure that it retains Apple as a customer.

Samsung Display established a new team to work on this project at the end of last year. The team’s objective is to achieve commercialization of this technology in the near future. It’s going to be a lengthy process, though, and Samsung Display hopes to complete the development within this year.

If it’s able to do that, Samsung Display will be in a good position to meet the demand for the premium smartwatches from both Samsung and Apple.