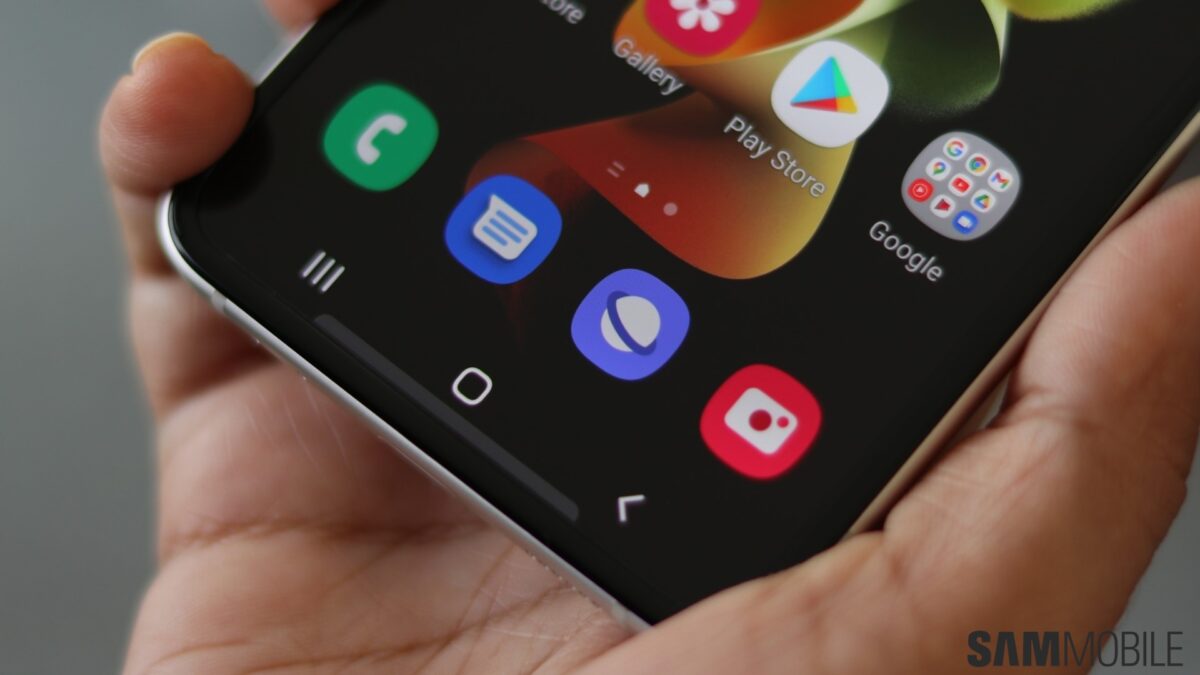 Samsung Internet version 17.0 just came out of the beta stages of development and is now available for download from the Galaxy Store and the Google Play Store. This version of Samsung’s web browser for mobile entered the beta phase in mid-March, promising better tab management, minor UI improvements, and new anti-tracking measures.

Samsung announced that Internet version 17.0 is available starting today. However, the rollout is staggered, so the latest update isn’t rolling out everywhere at the same time.

Availability differs by region and other factors, but these caveats aside, the update should soon have a worldwide reach.

Samsung Internet 17.0 emphasizes user convenience and ease of access to certain features. For example, thanks to the new update, users can now drag and drop web tabs on top of each other to create tab groups with much more ease.

The tab grouping function already exists in Samsung Internet, but the way it worked up until now required a few extra taps. Thankfully, with this new Samsung Internet version, users can create tab groups by simply dragging and dropping one tab over another. 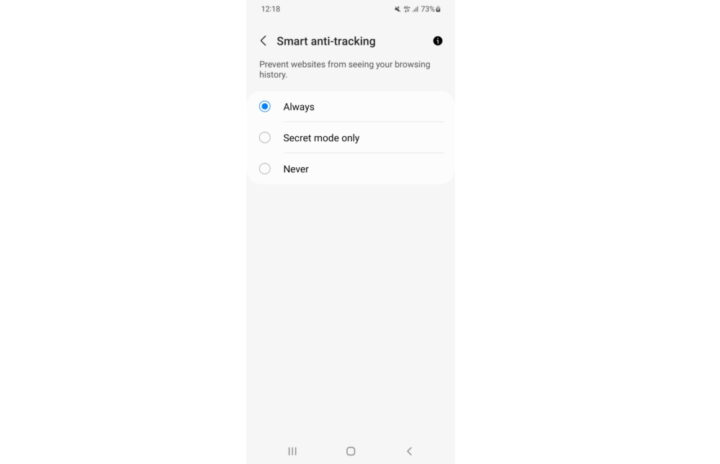 And last but not least, the latest update promises an improved search experience across history, saved pages, and bookmarks. Samsung Internet 17.0 can now recognize common user typos and supports phonetic matching. It also expands upon translation capabilities with five more languages (Danish, Finnish, Norwegian, Swedish, and Vietnamese) for a total of 26.

As you would expect, the watch version of Samsung Internet isn't nearly as awesome as the phone version.

Samsung Internet already does a pretty solid job of keeping the spam at bay. But Google's latest idea is to ta …