Samsung, the world leader in semiconductor space, has announced that it has developed a new chip packing technology that could make chips faster and more power-efficient. The I-Cube4 technology is an improvement over the company’s I-Cube 2 technology from 2018 and X-Cube technology from 2020.

The company’s I-Cube4 (Interposer-Cube4) is a 2.5D heterogeneous chip packaging technology. It can be used to horizontally place multiple logic dies (CPU, GPU, and NPU) and several HBM (High Bandwidth Memory) dies on top of a silicon interposer, making several dies act as a single chip. This technology was developed in March 2021, and it has already been used to put one logic die, and four HBM dies on a single chip.

Samsung says that chips made using i-Cube4 technology can be used in high-performance applications such as 5G, AI, cloud, and large data centers. This technology enables even faster communication between the memory and logic units of a chip.

Since the silicon interposer in the I-Cube4 is thinner than paper, there is a probability of bending and warping, negatively affecting the product quality. However, Samsung Foundry has carefully studied how to control interposer warpage and thermal expansion by changing the material and thickness, removing the problems. It has also developed its own mold-free structure to dissipate heat efficiently.

Moonsoo Kang, Senior Vice President of Foundry Market Strategy at Samsung Electronics, said, “With the explosion of high-performance applications, it is essential to provide a total foundry solution with heterogeneous integration technology to improve the overall performance and power efficiency of chips. With the mass-production experience amassed through I-Cube2 and the commercial breakthroughs of I-Cube4, Samsung will wholly support customers’ product implementations.” 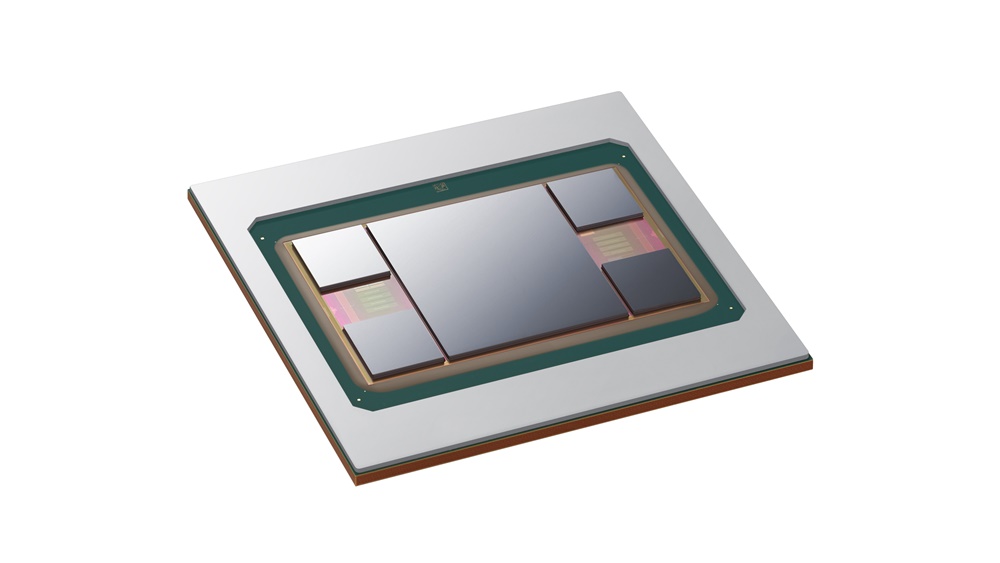