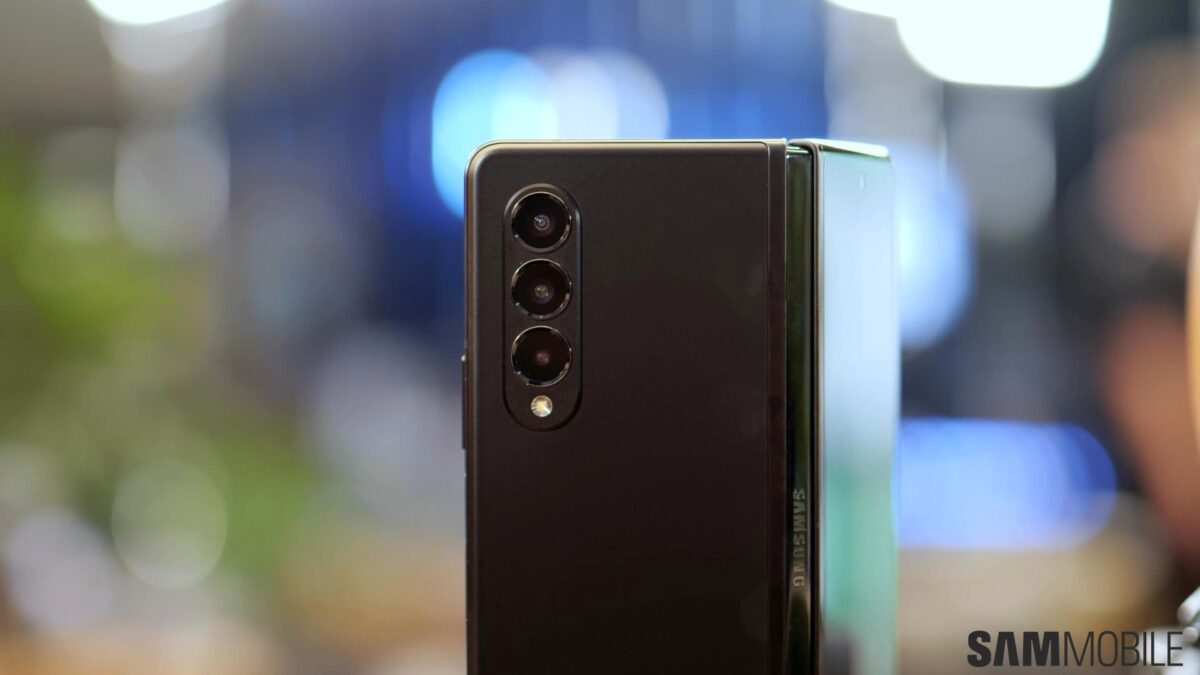 How many Galaxy Z Fold 3s does Samsung intend to sell this year? That might sound like confidential info, but the company’s own C-suite executives disagree. Or at least those in its marketing department do, as they’ve decided to openly discuss this fact as part of the promotional activities following yesterday’s launch of the Galaxy Z Fold 3 and Galaxy Z Flip 3.

It should come as no surprise that Samsung itself is behind many of the recent market surveys gauging the demand for foldable mobile devices. And even third-party ones are mostly in unity with its own predictions, which stand at 6.5 million devices for 2021.

That’s 6.5 million in total sales, mind you. But it’s not like anyone is hot on Samsung’s heels as far as meeting that market demand is concerned. Things might have turned out differently had Trump not taken out the only potential threat to Samsung’s foldable ambitions while those were still materializing last year. But he did, so right now, the company is pretty much guaranteed to dominate the niche in the interim.

Bryan Choi, Samsung Mobile Communications EVP, confirmed as much in today’s promotional interview. Stating that the company intends to push the volume of commercially available foldables “beyond the market demand” for the year. Thus continuing its ridiculous growth in the segment. And based on what we know about Galaxy Z Fold 2 sales and existing industry trends, it’s safe to assume that well over half of the aforementioned figure will be directly attributable to the Galaxy Z Fold 3 and Galaxy Z Flip 3.