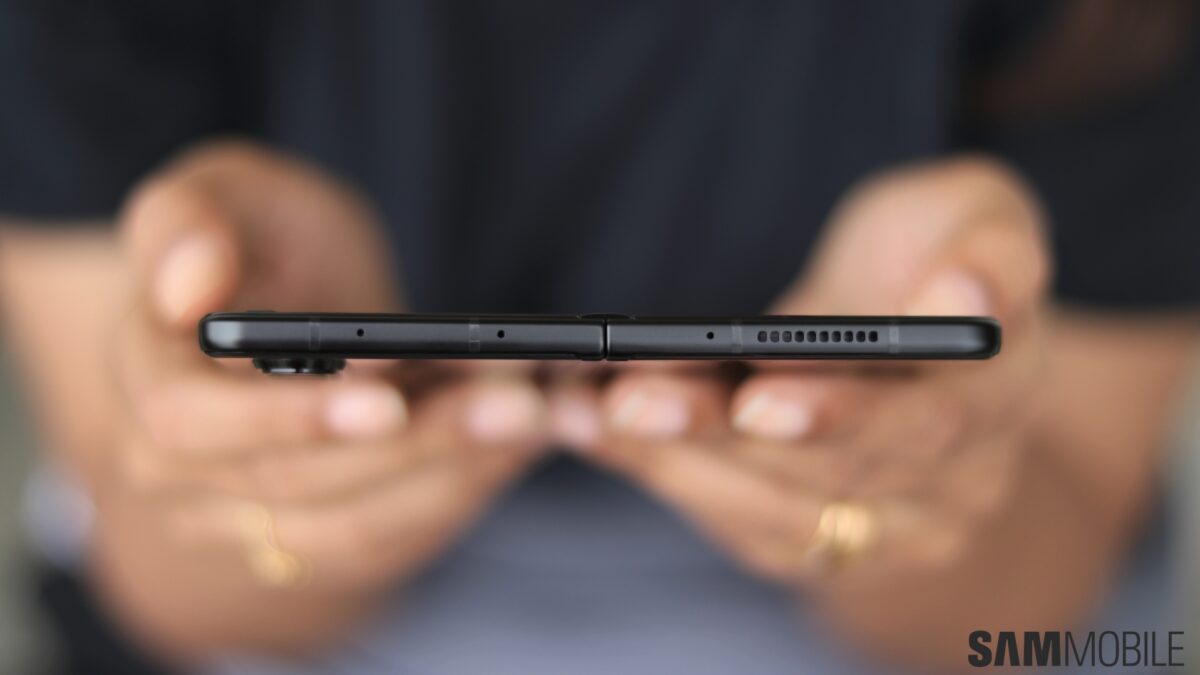 There’s nothing quite like destroying an $1,800 phone to get the Internet going. Cue this new drop test video from PhoneBuff starring the Galaxy Z Fold 3 and a lot of free-falling. Be warned: it’s going to make you nauseous, especially if you happen to own Samsung’s newest flagship.

On the bright side, the video re-confirms what previous durability tests already implied: the Galaxy Z Fold 3 is a seriously impressive engineering feat. Not least because of how incredibly durable its hinge proved to be.

Striking the right balance between durability and accessibility was presumably one of the biggest engineering challenges in designing that central piece of the Galaxy Z Fold 3. But by now, it’s safe to brand Samsung’s efforts a success.

Could the Galaxy Z Fold 4 outmatch this level of durability?

Case in point: even though the 6.2-inch cover display of the Galaxy Z Fold 3 cracked on its second drop, the hinge itself refused to loosen up. Keeping the flagship’s main display safe and sound throughout the remainder of the proceedings.

Another highlight-worthy result has to do with how the cover display took its beatings like a champ, remaining fully functional even as cracks started showing up all over the place. In effect, the Galaxy Z Fold 3 survived ten deliberately dangerous drops in total. While most of them left a mark on the device (and our hearts), none managed to kill either one of its displays. Some dead pixels and cracked glass were the worst of the visible wear-and-tear.

Ultimately, this is another significant improvement over the Galaxy Z Fold 2 – which wasn’t a badly built device, by any means. What remains to be seen is how can Samsung reasonably improve upon this level of durability next year. Assuming that’s even possible.