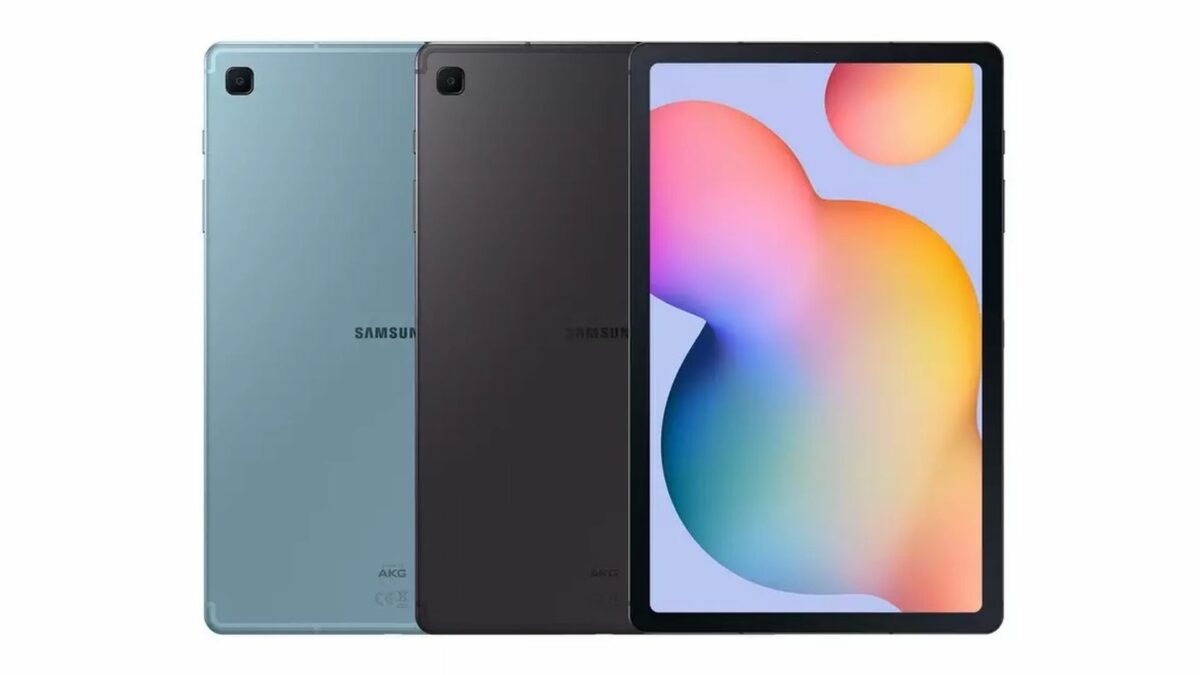 Samsung today confirmed when the Galaxy Tab S6 Lite is going to be available in the United States. It has also confirmed how much this new mid-range tablet is going to cost.

The Galaxy Tab S6 Lite features a 10.4-inch TFT LCD display with an Exynos 9611 processor under the hood. The chip is paired with 4GB of RAM and comes with 64GB of storage. Customers will be able to purchase a 128GB model if they so desire.

It does retain the same 7,040mAh battery of the flagship Galaxy Tab S6 and also comes with a standard 3.5mm headphone jack, something that’s missing on the top-tier model. It comes with an 8-megapixel rear and a 5-megapixel front camera in addition to two AKG-tuned speakers with Dolby Atmos. The Galaxy Tab S6 Lite comes with Android 10 out of the box with One UI 2.0.

Despite it being a mid-range tablet, Samsung is shipping a redesigned S Pen in the box, thus allowing customers to get much more done on the tablet. Samsung confirmed today that the Galaxy Tab S6 Lite is going to be released in the United States in Q2 (this quarter), it’s yet to provide a confirmed release date. It did confirm that the Galaxy Tab S6 Lite price will start at $349.99.