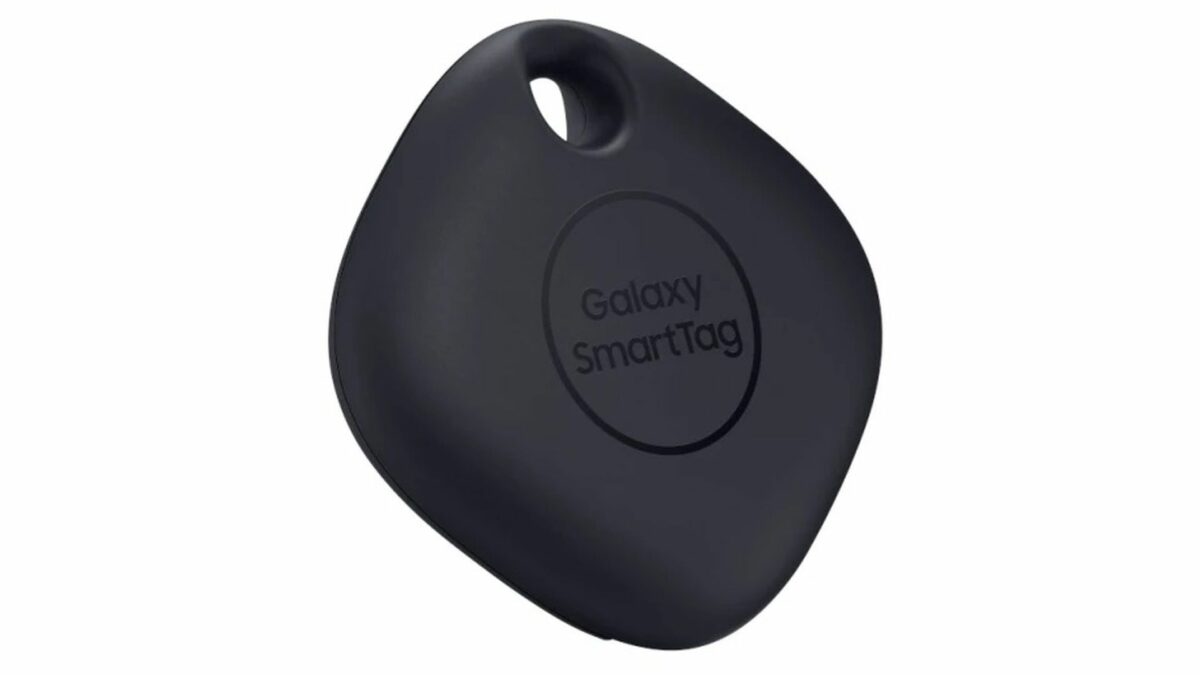 The Galaxy S21 series and the new pair of Galaxy Buds Pro wireless earbuds were the highlight of today’s Unpacked 2021 event, but they were not all that Samsung had in store for its fans. The company also unveiled the Galaxy SmartTag, which is essentially a battery-powered Bluetooth LE-enabled location tracker that can be attached to keyrings and other objects.

The Galaxy SmartTag works in conjunction with SmartThings and it’s compatible with the SmartThings Find feature that was added to the platform last year. This means that Galaxy smartphone and tablet users can locate the SmartTag anywhere, as long as it’s in range of another Galaxy device with Bluetooth connectivity, regardless of who the owner might be. It’s all part of Samsung’s IoT network of devices that can exchange encrypted signals through SmartThings Find.

Not only can SmartTag owners locate the tag through the SmartThings app on their mobile devices, but they can also use the tracker to locate misplaced phones and tablets. This is because the tag is equipped with a physical button that can be pressed twice to trigger your smartphone’s ringtone.

The same button has a single-press programmable function which can be linked with a variety of IoT and home automation devices such as smart lights and thermostats. In other words, the location tracker can be used as a small IoT remote.

Samsung’s releasing two versions of its new Galaxy SmartTag, the second of which uses UWB (Ultra-Wideband) connectivity. UWB is a new radio technology with extremely low energy requirements and it’s available on the Galaxy S21+ and the Galaxy S21 Ultra, but not on the base model. Worth noting is that Samsung hasn’t revealed any battery details for the location tracker.

The UWB variant is called the Galaxy SmartTag Plus and Samsung is releasing two versions because, obviously, not every Galaxy phone takes advantage of UWB.

Pricing and availability details remain unknown for the UWB variant but the Bluetooth LE Galaxy SmartTag is hitting the shelves for $29.99. It’s also offered by Samsung for free to anyone pre-ordering the new Galaxy S21, Galaxy S21+, and Galaxy S21 Ultra.

The S Pen is no longer exclusive to the Galaxy Note series, now that both the Galaxy S21 Ultra and Galaxy Z F …

The Galaxy Watch 3 brought back something that Samsung smartwatch fans had been missing for a couple of years: …