Can’t use Samsung Pay on your Galaxy S9? You’re not alone 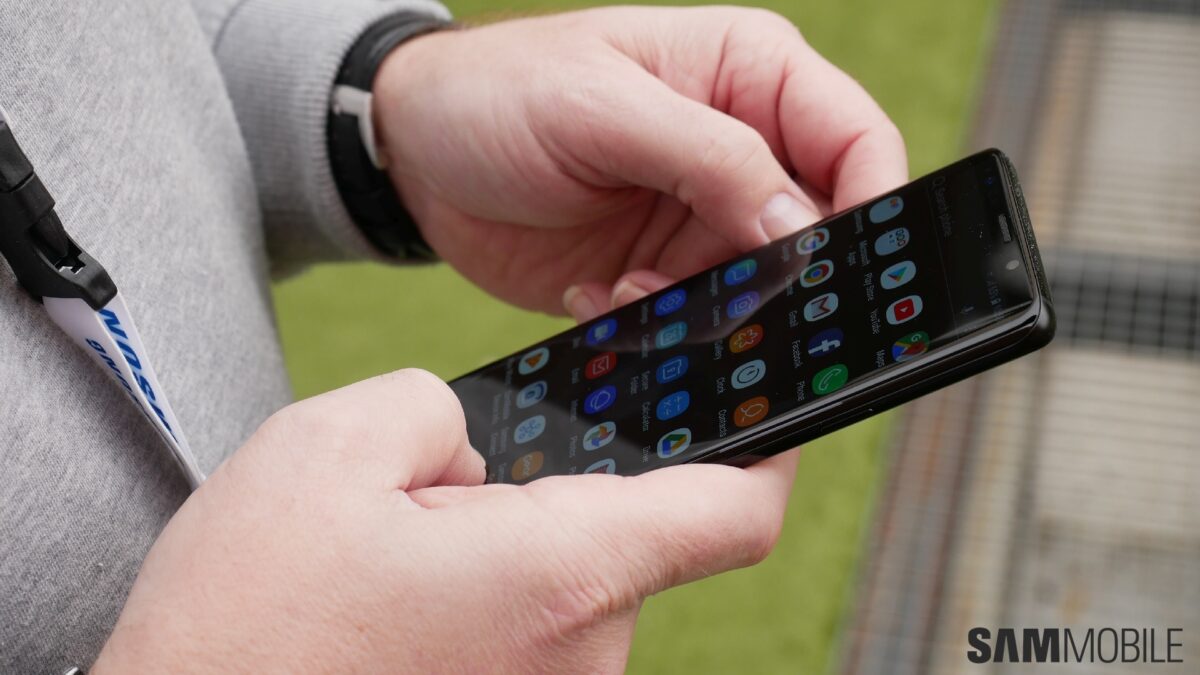 Here’s another issue that is troubling some Galaxy S9 and Galaxy S9+ owners, at least in the United States. Those who bought unlocked versions of the S9 and S9+ in the US are having problems getting Samsung Pay to work. The Play Store listing for Samsung Pay says the app is not compatible, while the preloaded version of the app says there’s an update but doesn’t actually install it when the user tries. A Samsung customer care representative has reportedly said that unlocked models “are experiencing issues with Samsung Pay” and an update will be rolled out soon.

While most reports say the Snapdragon version of the phone is affected, some have also reached out about the same issue on imported Exynos units, suggesting it may be a problem with Samsung Pay in the US rather than the phone. At least T-Mobile’s version of the first Galaxy S9 update didn’t bring a solution, so it does seem like buyers of the S9 and S9+ in the US will be unable to use Samsung Pay out of the box. Here’s hoping a fix is released soon, as there’s nothing worse than being able to use one of the major features on a new phone, especially a flagship like the Galaxy S9 or S9+.

Have you faced issues running Samsung Pay on your Galaxy S9 or Galaxy S9+? Let us know in the comments, and if you’ve managed to find a workaround, feel free to share it with us for the benefit of other Galaxy S9 users who may be having the same problem.

India is the latest country to hit Google with a multimillion-dollar fine for imposing unfair conditions on Android smartphone manufacturers, including Samsung. CCI (Competition Commission of India) has fined Google an equivalent of approximately $162 million for giving an edge to its Android apps using restrictive terms. The fine has been imposed because of Google’s […]