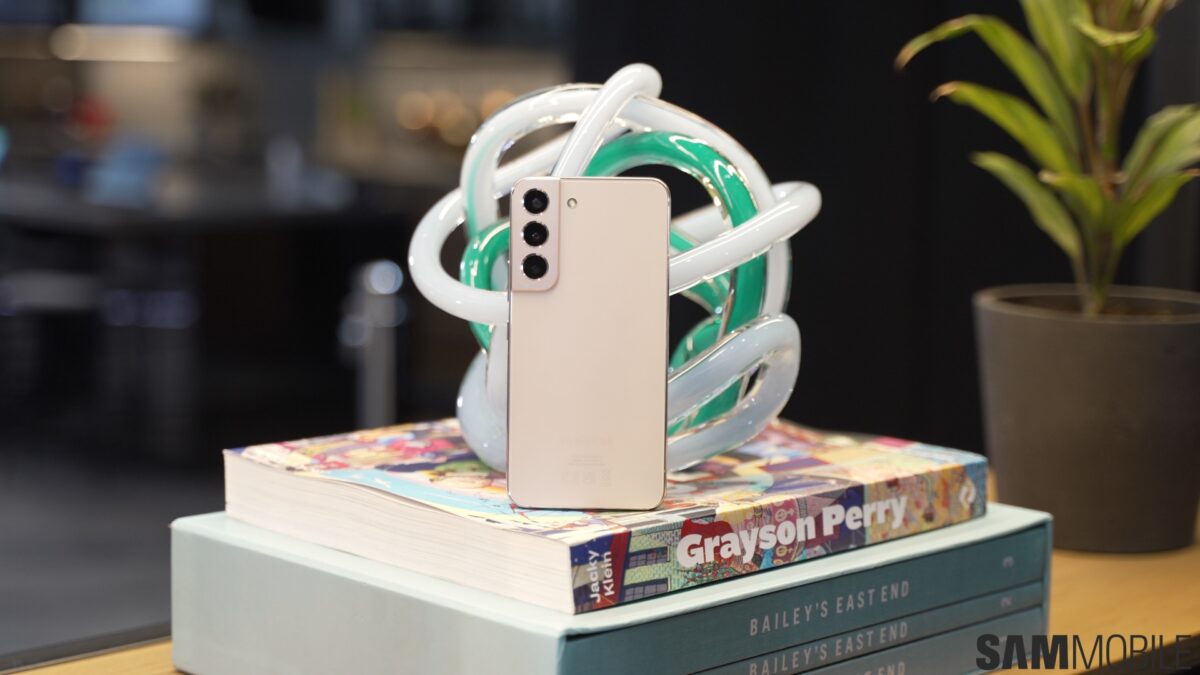 The Pink Gold version costs the same as other color variants: INR 72,999 for the 128GB version and INR 76,999 for the 256GB version. Samsung sells the Galaxy S22 in Green, Phantom Black, and Phantom White as well. The company is offering a cashback of INR 5,000 when a purchase is made using an HDFC Bank credit card or debit card.

The South Korean firm is also offering the Galaxy Buds 2 for just INR 2,999 and a 50% discount on the Clear View Cover for all Galaxy S22 buyers. It is also offering a chance to buy the Samsung Care+ accidental damage protection plan at 50% of the original cost. There are no-cost EMIs and an upgrade bonus of INR 8,000. 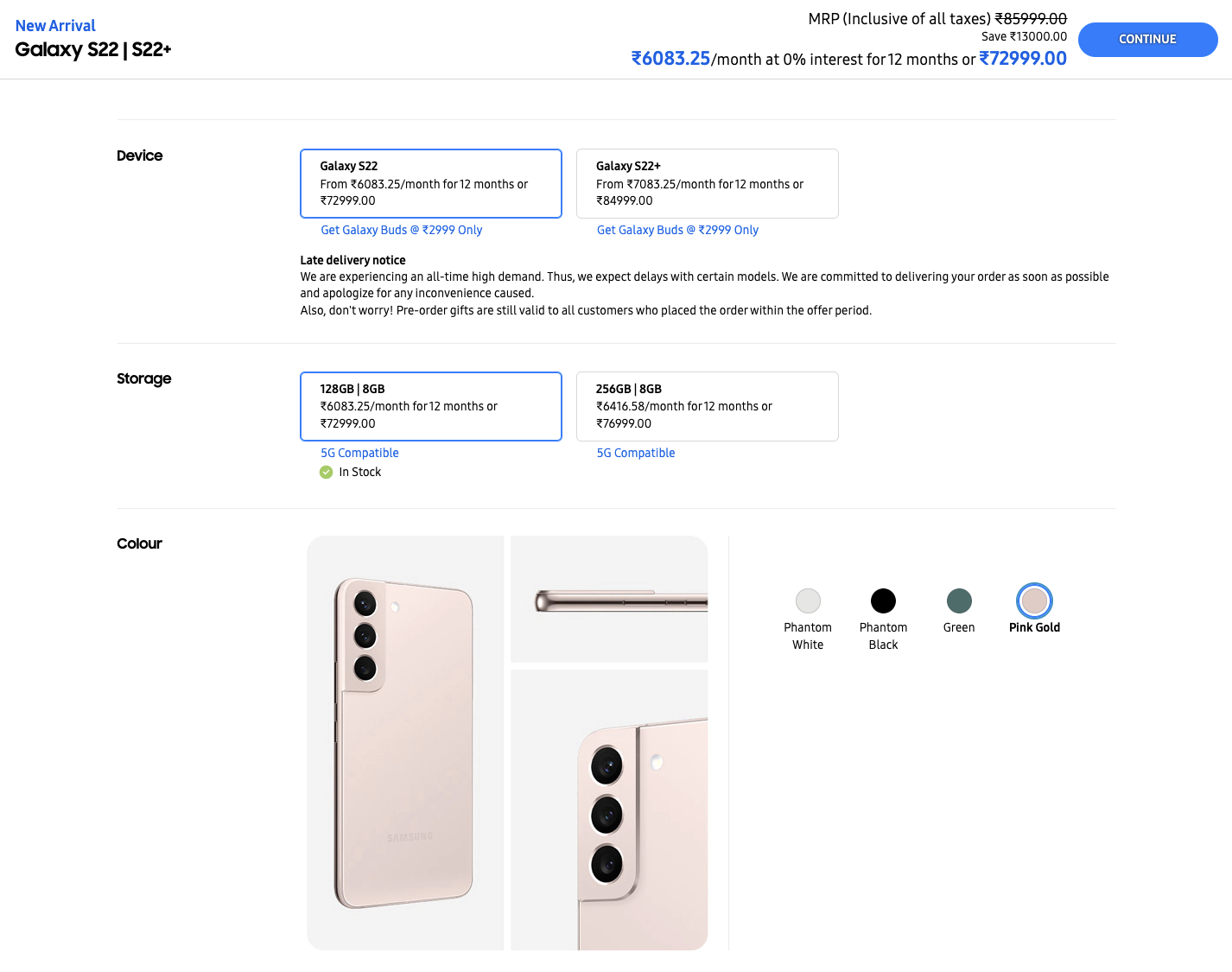