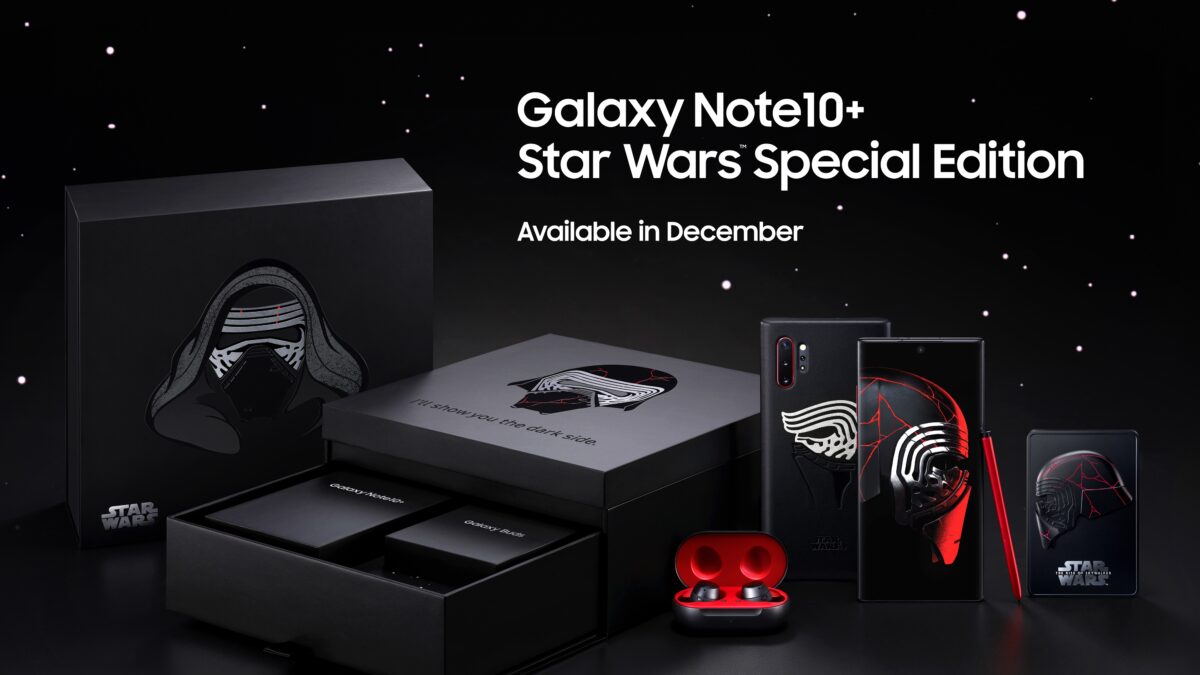 If you ever wanted your smartphone to declare your love for Star Wars, Samsung has got just the thing for you. The company today announced the launch of the Galaxy Note 10+ Star Wars Special Edition. It’s the expected result of its deepening collaboration with Disney.

Samsung has recently been plugging the upcoming Star Wars movie in some of its advertisements. It highlighted the possibility that we could see a device tie-in ahead of the movie’s release next month.

Samsung has announced the Galaxy Note 10+ Star Wars Special Edition ahead of the December 20th release of Star Wars: The Rise of Skywalker. “The collaboration will unite two Galaxies – a galaxy far, far away, and the Samsung Galaxy – to generate excitement for the final installment in the Skywalker saga,” it says. Cringe.

This special edition Galaxy Note 10+ has Star Wars-inspired design elements and digital content. All of the changes are cosmetic. Nothing is different as far as the internals are concerned. The package is evidently Sith-inspired, hence the liberal use of the red color. The red accent around the camera housing does complement the black finish very well.

Customers will also get a specially designed case, Galaxy Buds, a metal badge as a collector’s item and a bright red S Pen. That color combination of the black Galaxy Buds with red interior does look very appealing. The digital Star Wars-themed content includes shutdown animations, wallpapers, icons and sounds.

Samsung will make the Galaxy Note 10+ Star Wars Special Edition available in select markets from December 10, 2019. They include the US, UK and UAE in addition to Denmark, Finland, France, Germany, South Korea, Hong Kong, Russia, Spain, Sweden, Turkey and Australia. Pricing will be exactly the same as it is right now for a plain old Galaxy Note 10+. 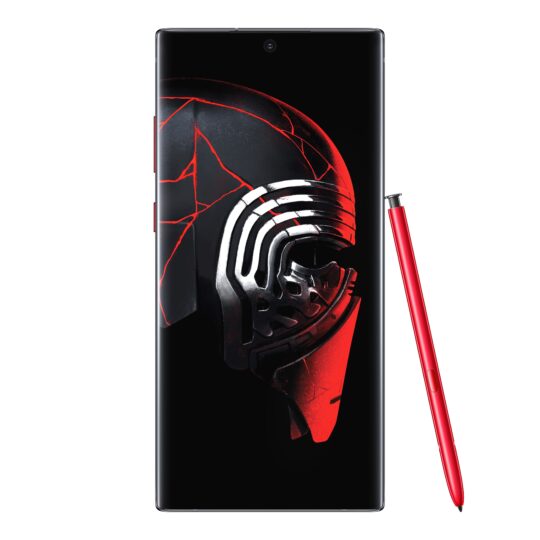 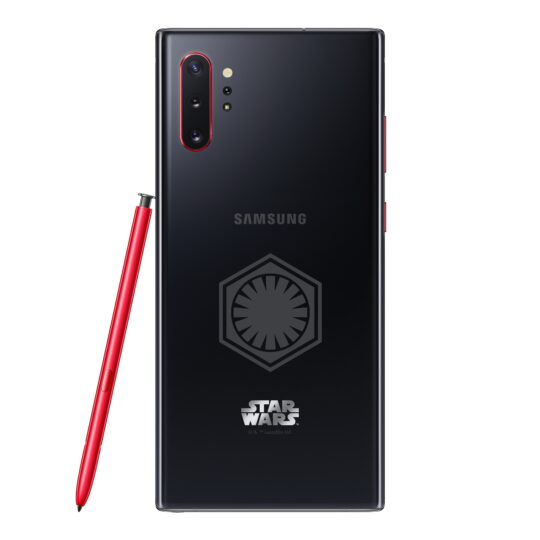 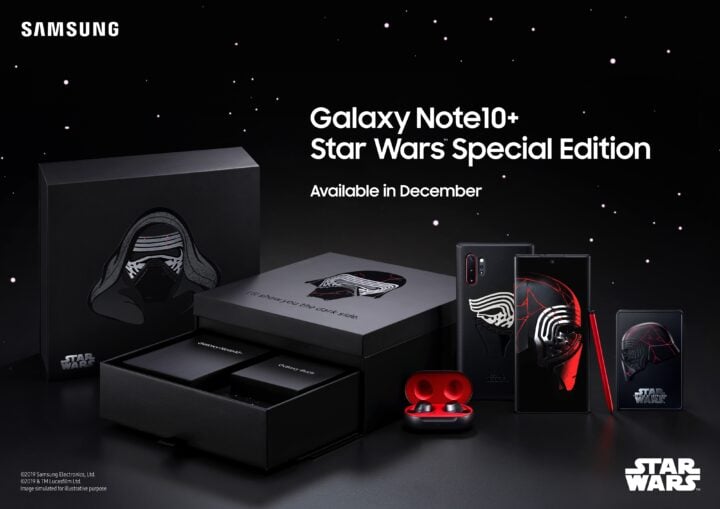