Galaxy Note 10 Lite gets May security patch in new update 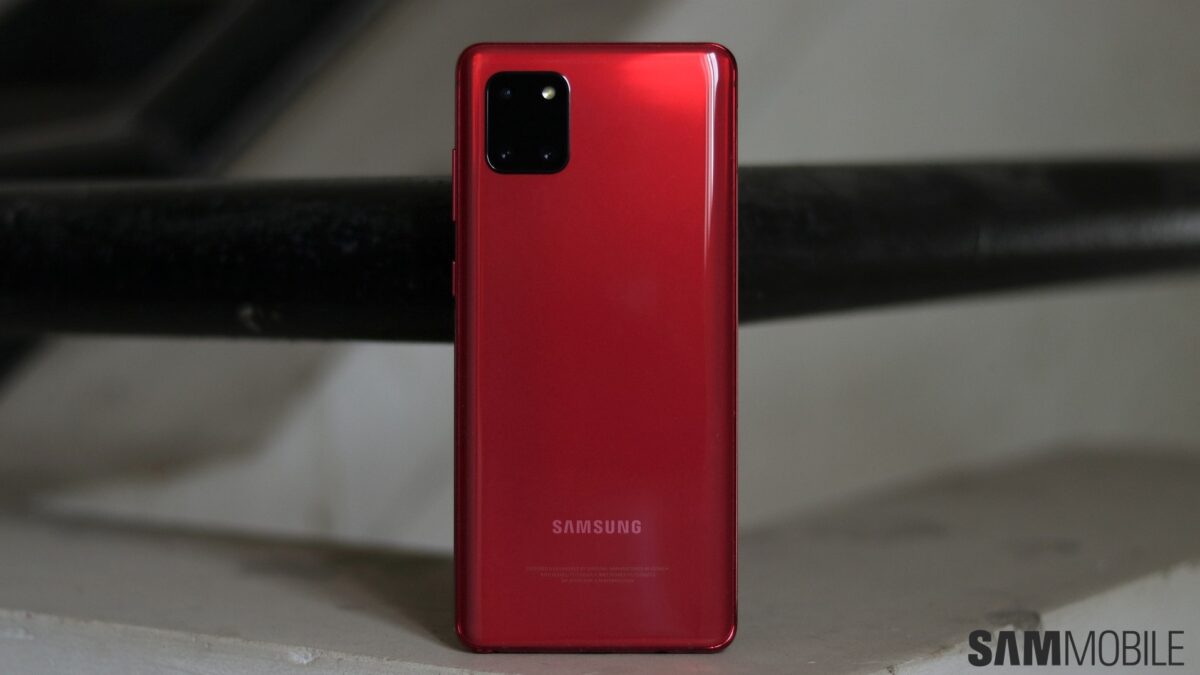 The Galaxy Note 10 Lite is receiving an update with the May 2020 security patch. Samsung has released the latest security patch for a slew of devices already, and the Note 10 Lite is now joining the party. The new update for the device is rolling out in Spain at this time and comes with firmware version N770FXXU3BTE5.

The firmware version suggests the update brings more than just security fixes, but we don’t currently have the changelog so it’s unclear what is included. However, since the Note 10 Lite received One UI 2.1 and a number of new features with the previous update, we can expect the latest update to be a minor one that more or less just fixes some bugs.

The May security patch by itself is quite important, as it fixes a critical security flaw that has plagued Samsung devices since 2014. It also brings fixes for 19 other vulnerabilities that affect Samsung’s software, including one that allowed unauthorized change of the preferred SIM card when the device was locked. The May patch also fixes 9 critical vulnerabilities discovered in the Android operating system.

Galaxy Note 10 Lite owners can expect to see a notification for the new update once it’s available in their country. If you don’t wish to wait, you can also try downloading it manually by opening your phone’s Settings app, selecting Software update, and tapping Download and install. The latest firmware can also be downloaded from our archive and installed on the device using a Windows computer.