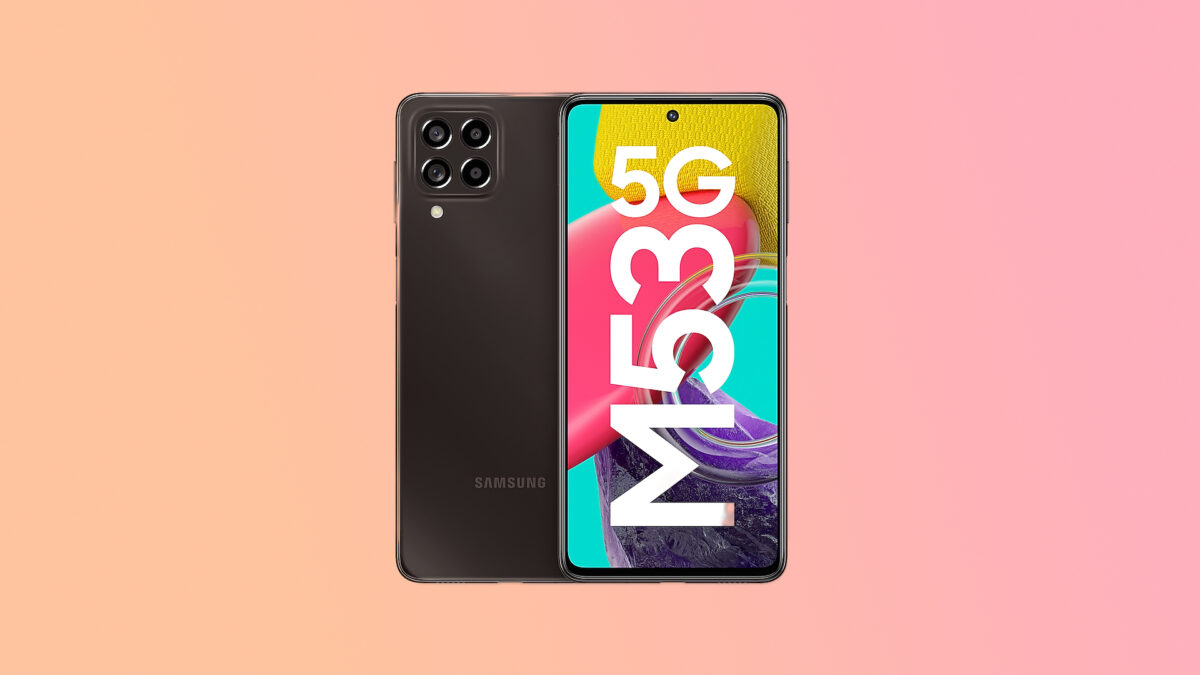 Samsung has launched the Emerald Brown version of the Galaxy M33 5G and the Galaxy M53 5G in India. The official announcement about the new color came earlier today, weeks after the two smartphones were originally launched in the country. 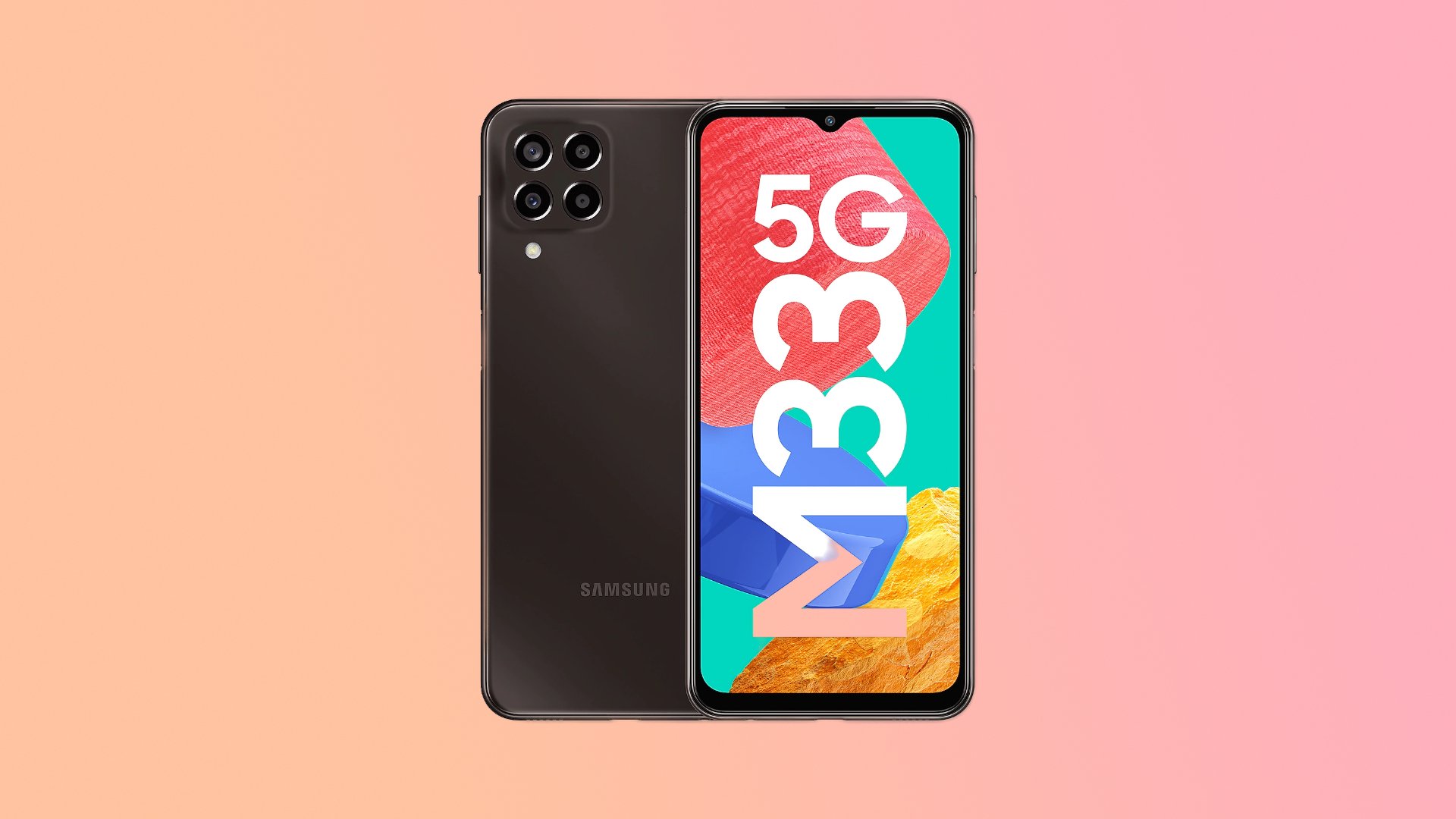