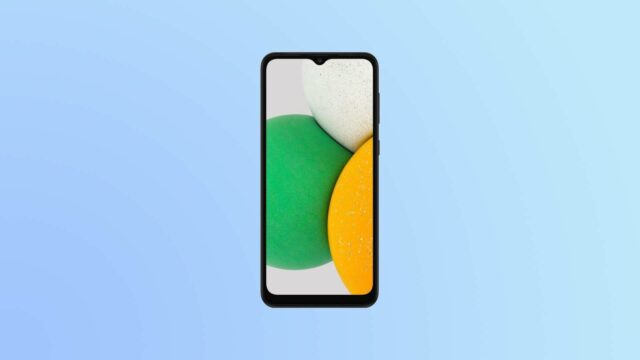 Samsung has launched one more entry-level smartphone in India. Dubbed Galaxy A03 Core, the device focuses on basic features and offers a big display and a big battery. The South Korean firm has priced the smartphone at INR 7,999 (around $106) and is selling it through its own website as well as other online and offline stores.

The Galaxy A03 Core has a 6.5-inch IPS LCD Infinity-V display with HD+ resolution. It is equipped with the Unisoc SC9863A octa-core processor, 2GB RAM, 32GB internal storage, and a microSD card slot. The smartphone runs Android 11 Go Edition, which is said to be 20% faster than Android 10 Go Edition when it comes to launching apps.

At the front, the Galaxy A03 Core has a 5MP selfie camera with an F2.2 aperture. At the rear, it has an 8MP camera with autofocus, an LED flash, and Full HD video recording at 30fps. Connectivity features of the smartphone include GPS, a dual-SIM card slot, 4G LTE, single-band Wi-Fi b/g/n, a microUSB port, and a 3.5mm headphone jack.

A 5,000mAh battery powers the Galaxy A03 Core, but it lacks fast charging. The device is available in black and blue color variants.