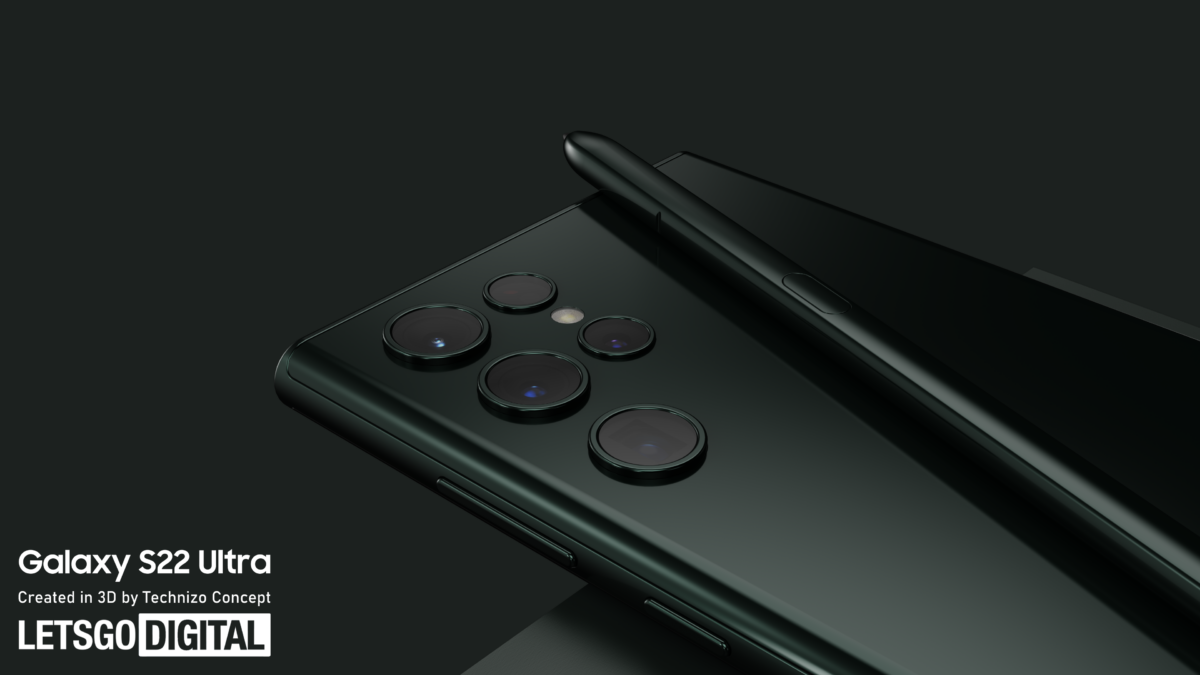 Yesterday’s Apple event was host to some mind-blowing announcements, such as the Mac Studio and its monstrous M1 Ultra SoC. Others, like the iPhone SE 2022 and the new iPhone 13 colorways, were less eventful. Nonetheless, Samsung’s official Twitter handle was quite amused at the new green iPhone 13.

The dig is obviously based on the premise that Apple ‘copied’ Samsung’s idea of a green colored smartphone. It was weak, to begin with, as it isn’t the first iPhone that has been offered in that colour. Besides, the Galaxy S22 Ultra isn’t even that “green” and looks more teal-ish. In essence, it wasn’t as much of an “own” as Samsung thought it was.

In usual Twitter fashion, the replies were chock full of people calling out Samsung’s double standards by pointing out the numerous times it copied Apple (getting rid of the in-box charger, 3.5mm audio jack, etc). Some even went as far as to highlight the green iMac from 1998, tacitly insinuating that it was Samsung who copied Apple’s colour.

After the recent deluge of controversies including the GOS debacle and the data breach, Samsung would do well to not take potshots at competitors, least of all Apple, who somehow managed to release a display with a chip that outperforms almost all Exynos-branded chips.