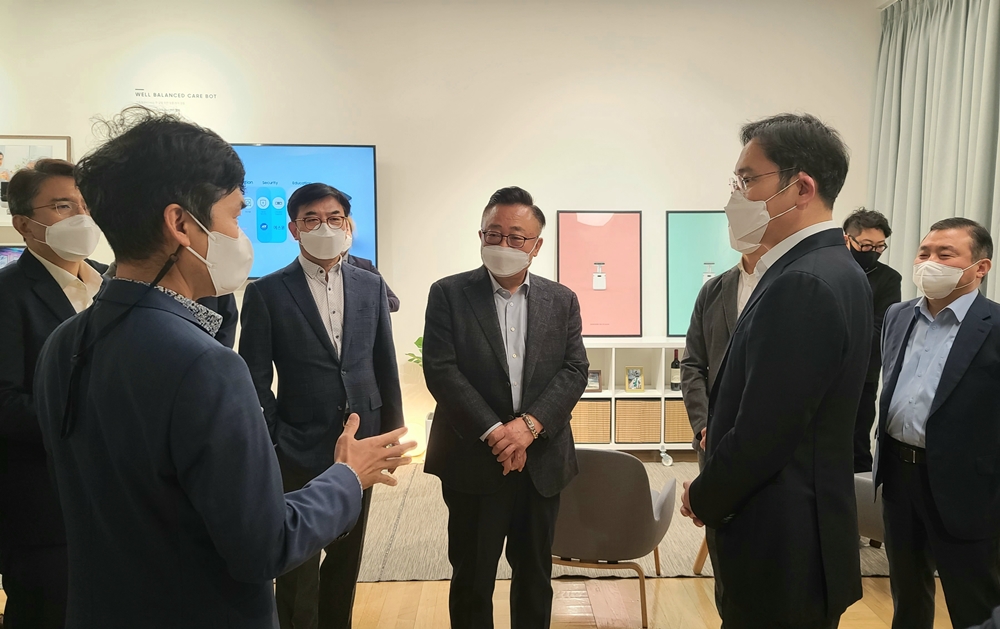 After having met Dutch PM, Samsung Electronics Vice Chairman Lee Jae-Yong has reportedly secured EUV lithography equipment from ASML (via BusinessKorea). ASML is the world’s only producer of such equipment. This deal was finalized after Lee met with ASML’s top executives, including CEO Peter Wennink and CTO Martin Van Den Brink, at the company’s HQ in Veldhoven, the Netherlands.

Both Samsung Electronics and ASML discussed the potential and future of semiconductor technology, the supply of EUV lithography equipment, and how the partnership with ASML will evolve going forward. The meeting was also attended by Kyung Kye-Hyun, head of Samsung Electronics’ DS (Device Solutions) division.

Samsung has been collaborating with ASML since the 2000s. Further, Samsung Electronics strengthened its partnership with ASML when Samsung made an equity investment in ASML. Samsung did not disclose many details about the deal with ASML, but it is very important for the company to secure a stable supply of EUV equipment in order to surpass Taiwan’s TSMC and be the leader in the industry.

The South Korean firm has been trailing TSMC in the contract chip manufacturing segment, but with a $335 billion investment plan and a deal with ASML for its new equipment, the company is hoping to surpass its Taiwanese rival. As demand for chips will only grow in the future, Samsung wants to be the world’s biggest chip maker.

Ex-Samsung employees sentenced to jail for leaking tech to China

Former employees of a Samsung Electronics subsidiary have reportedly been sentenced to 18 months in prison by the Seoul Central District Court for leaking information to a company in China. The latter company used the leaked information to develop semiconductor manufacturing technologies at a new factory it built specifically for the task. The convicted employees […]