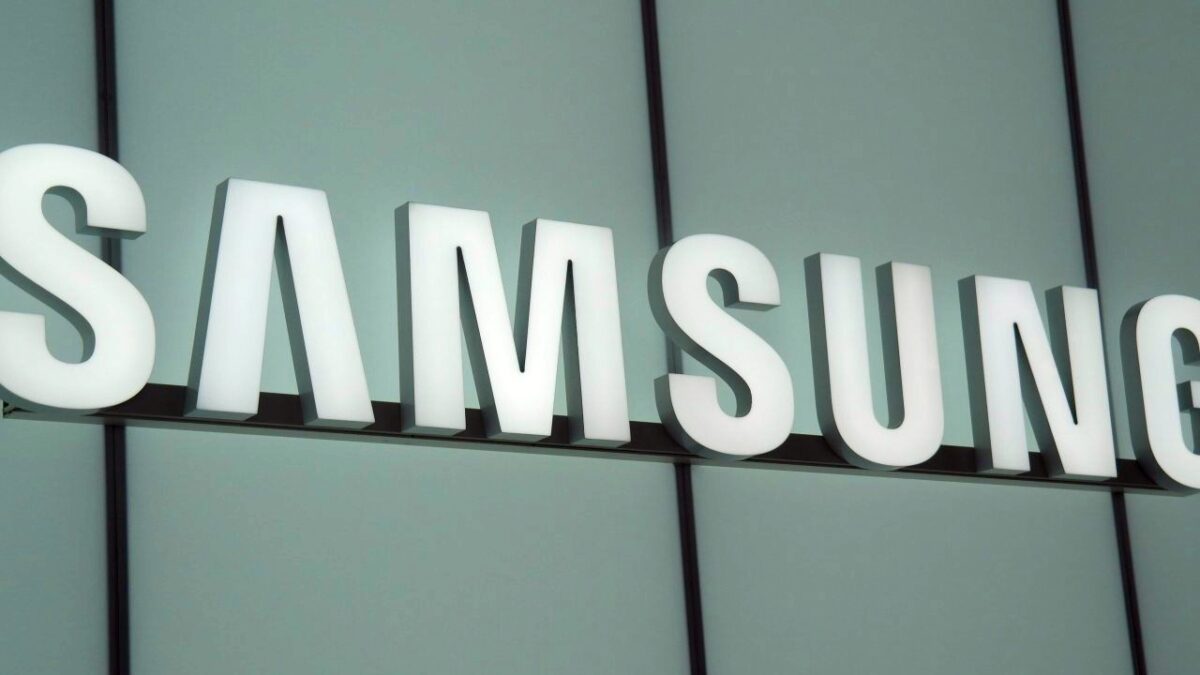 The latest report by The Korea Times reveals that Samsung Electronics has retained its top spot in Korea’s top 500 firms by sales list. Notably, 39 new businesses made their debut on the list, according to corporate tracker CEO Score.

Samsung is a titan of the Korean business landscape

In the second spot, came the Korean auto giant Hyundai Motor. It is the flagship unit of the automotive conglomerate, Hyundai Motor Group. Its sales stood at 117.6 trillion won. POSCO Holdings grabbed third place on the list with sales of 76.3 trillion won.

The new entrants in Korea’s top 500 firms by sales list include Dunamu, which operates Korea’s largest cryptocurrency exchange by transaction value, Upbit. The list also saw K-pop powerhouse Hybe, the agency of K-pop supergroup BTS, make an entry into the list. In the list, Dunamu was placed in the 168th position, whereas Hybe secured the 447th position.

It’s unsurprising to see Samsung remain the leading company by sales in its home country. Samsung is intricately woven into the Korean market. Jobs in the company are highly sought after by the locals and a career at Samsung can end up being quite rewarding. Samsung is also of great important to the Korean economy. Its yearly revenues account for over 10% of the country’s entire GDP.