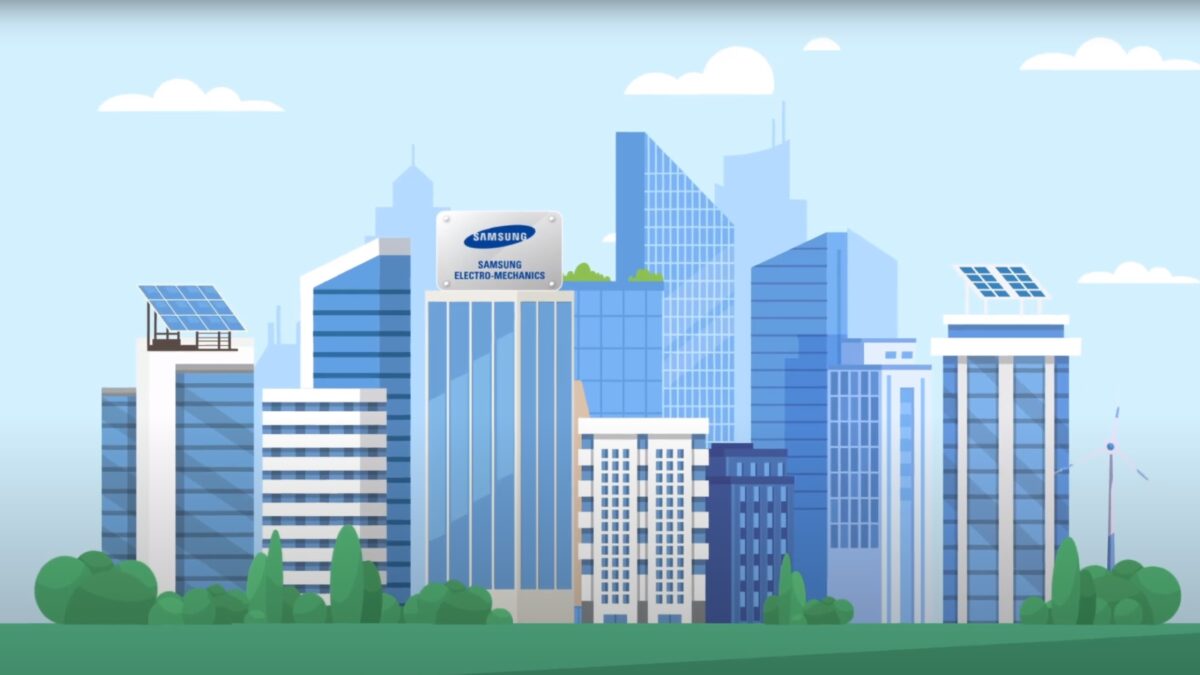 Samsung Electro-Mechanics just wrapped up another quarter of absolutely stellar business results. As best illustrated by the company itself, thanks to its newly published financials detailing the fourth quarter of 2020. Namely, the lesser-known sister company of Samsung Electronics reported the equivalents of about $1.88 billion in revenue and $228 million in operating income over the previous three months.

Compared to the same period last year, sales increased by 17%, while operating income surged a whopping 73%. For the whole year, Samsung Electro-Mechanics reported roughly $7.43 billion in sales, up 6% annually. At the same time, pre-tax earnings rose by about 12% year-over-year, finishing in the ballpark of $750 million. 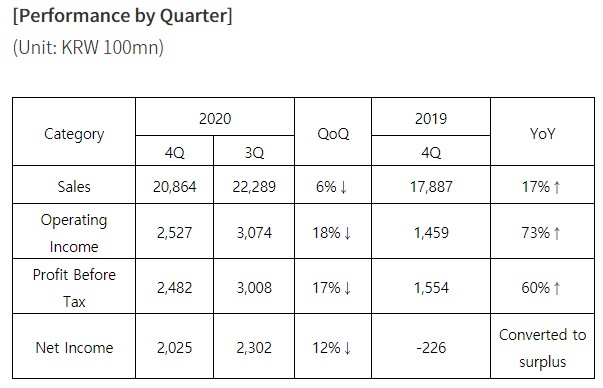 How did Samsung Electro-Mechanics manage to end 2020 on such a high note? The short answer is “5G”. Because Samsung EM is still primarily a manufacturer of various electronic components used in countless consumer-ready goods. And as far as the newly concluded quarter goes, the consistent growth of the global market for 5G smartphones allowed it to move a lot more cutting-edge tech designed for premium integrated circuitry than it usually would. Multi-layer ceramic capacitors (MLCC) were a particularly lucrative business during the quarter, the company said.

With 5G being a key factor contributing to this remarkable quarter, it should come as no surprise that Samsung Electro-Mechanics does not appear to be as fixated on the idea of selling its wireless division as it was until just several weeks ago. In the meantime, the conglomerate’s flagship unit, Samsung Electronics, is scheduled to release its latest financials tomorrow.