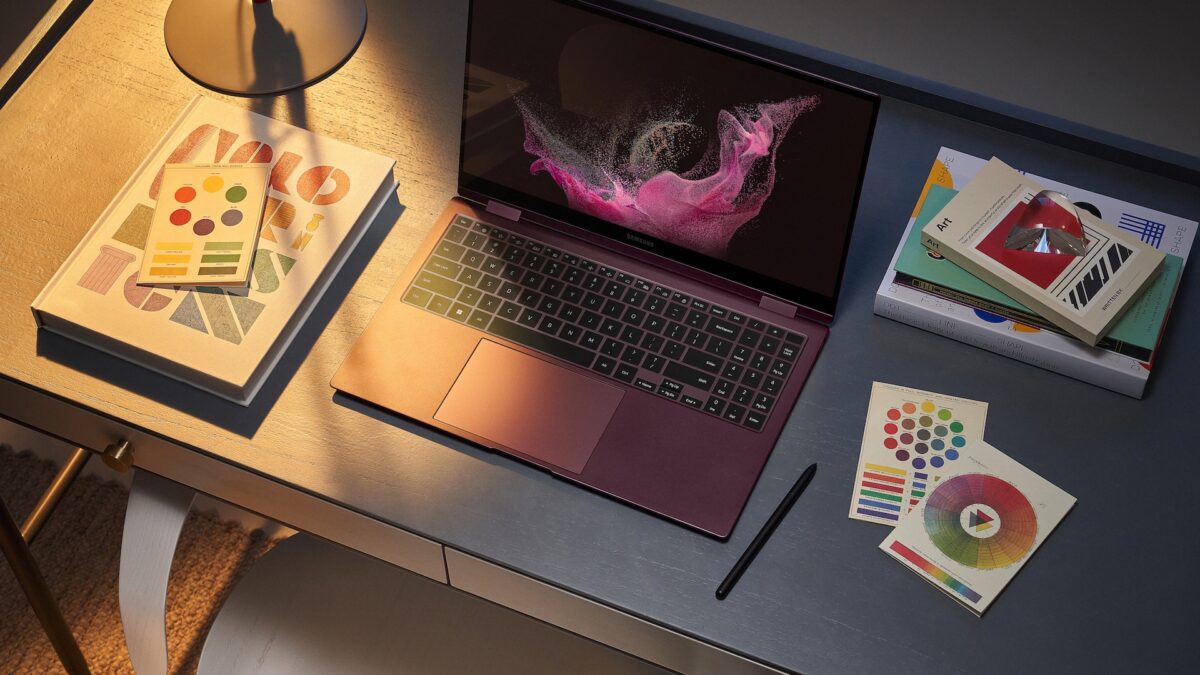 Samsung Electronics is leading the domestic PC market with a majority stake. Data from research firm IDC shows that Samsung has again captured the personal computer market in South Korea this year, continuing its two-decade-plus supremacy over the segment in the country.

This year, Samsung led the PC market in South Korea with a market share of 26.9%. Analysts looked at sales numbers recorded by portable PCs (laptops) and desktop computers alike. (via KoreaBizWire)

Data suggests that Samsung managed to keep the lead over the domestic PC market in recent years thanks to the Galaxy Book series launched in August 2019.

In closing, here’s a little fun fact: Samsung has led the PC market in South Korea since 1995. The company’s been at the top of the food chain for a whopping 27 years, and it doesn’t show any signs of slowing down. South Korea is one of the markets where Samsung reigns supreme, even atop Apple and its range of macOS computers and ultrabooks.

Samsung is now rumored to be working on its first laptop featuring foldable display technology. Market watchers expect one such foldable notebook to hit the market in 2023. As yet, it’s unclear whether it will be released by Samsung or one of its rivals. But if Samsung will be the one to bring the world’s first foldable laptop to South Korea, the company’s fanbase in the domestic market will probably lap it up.