Samsung Electronics and SK Telecom have teamed up to perform a new 5G test in less than usual conditions. In a quest to demonstrate the power of 5G communications, the companies have deployed Samsung’s end-to-end 5G mmWave solutions and 5G NR base stations along the Korea International Circuit racetrack. They’ve then equipped a couple of closed wheel racecars with the Galaxy S10 5G flagship, with the main purpose being to demonstrate 5G network performance in high-speed mobility conditions and multi-cell handover, i.e., switching from one 5G base station to another on the fly.

5G networking is still in its early stages, with only a few countries around the world offering it, and with coverage being limited to certain urban areas. But regardless of how widespread 5G is or isn’t, the technology works differently from 4G. 5G wavelengths are a lot shorter, which means that the network infrastructure is also a lot different. 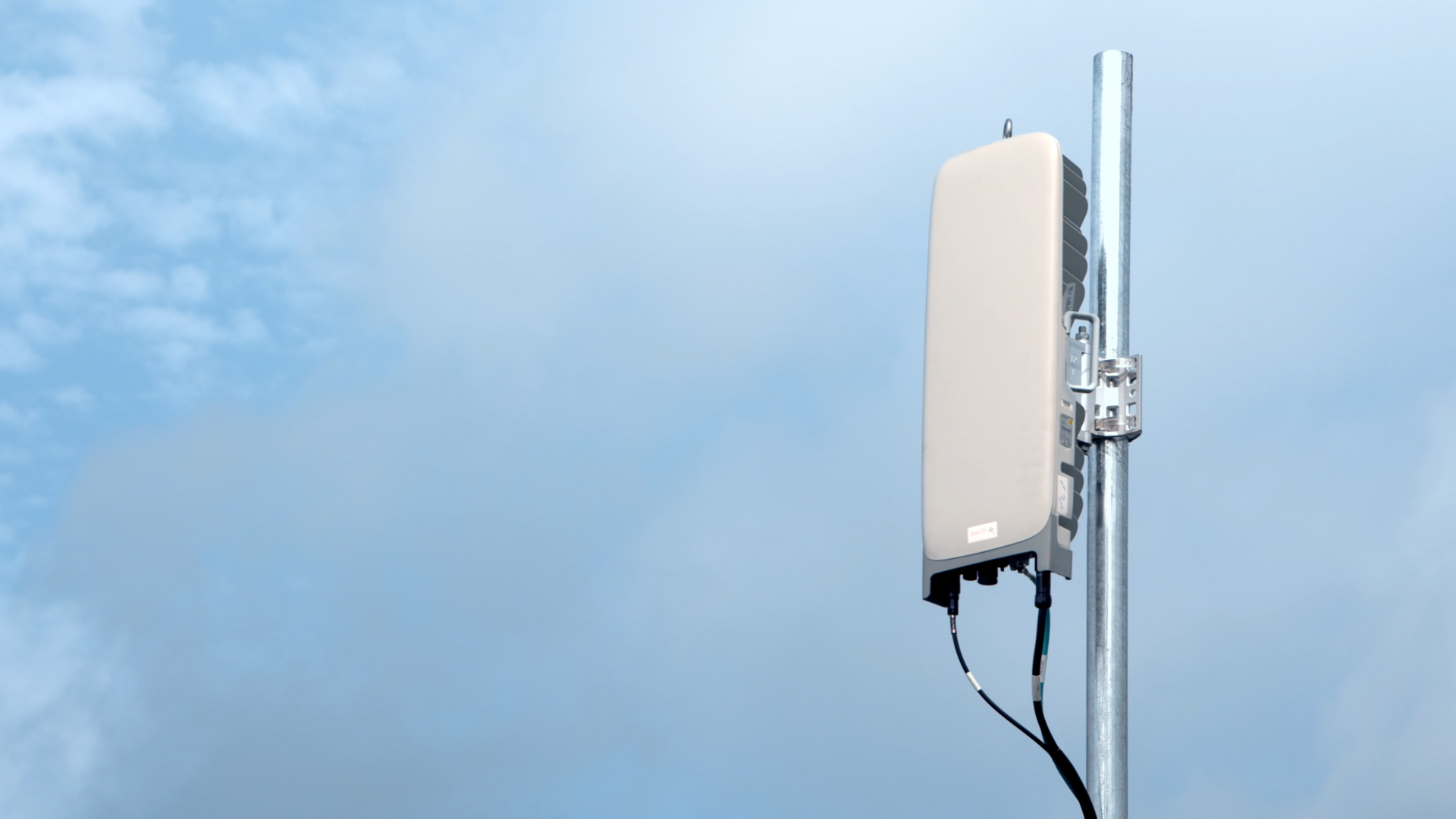 While 4G is usually delivered by large radio towers, 5G coverage is mostly achieved through a lot of base stations (image above) sprinkled around smaller areas. This effectively means that, in a real-life usage scenario, a moving car in a city will have to quickly switch from one 5G base station to the next and maintain uninterrupted 5G connectivity. And what better way to test the efficiency of this system other than using a couple of racecars? 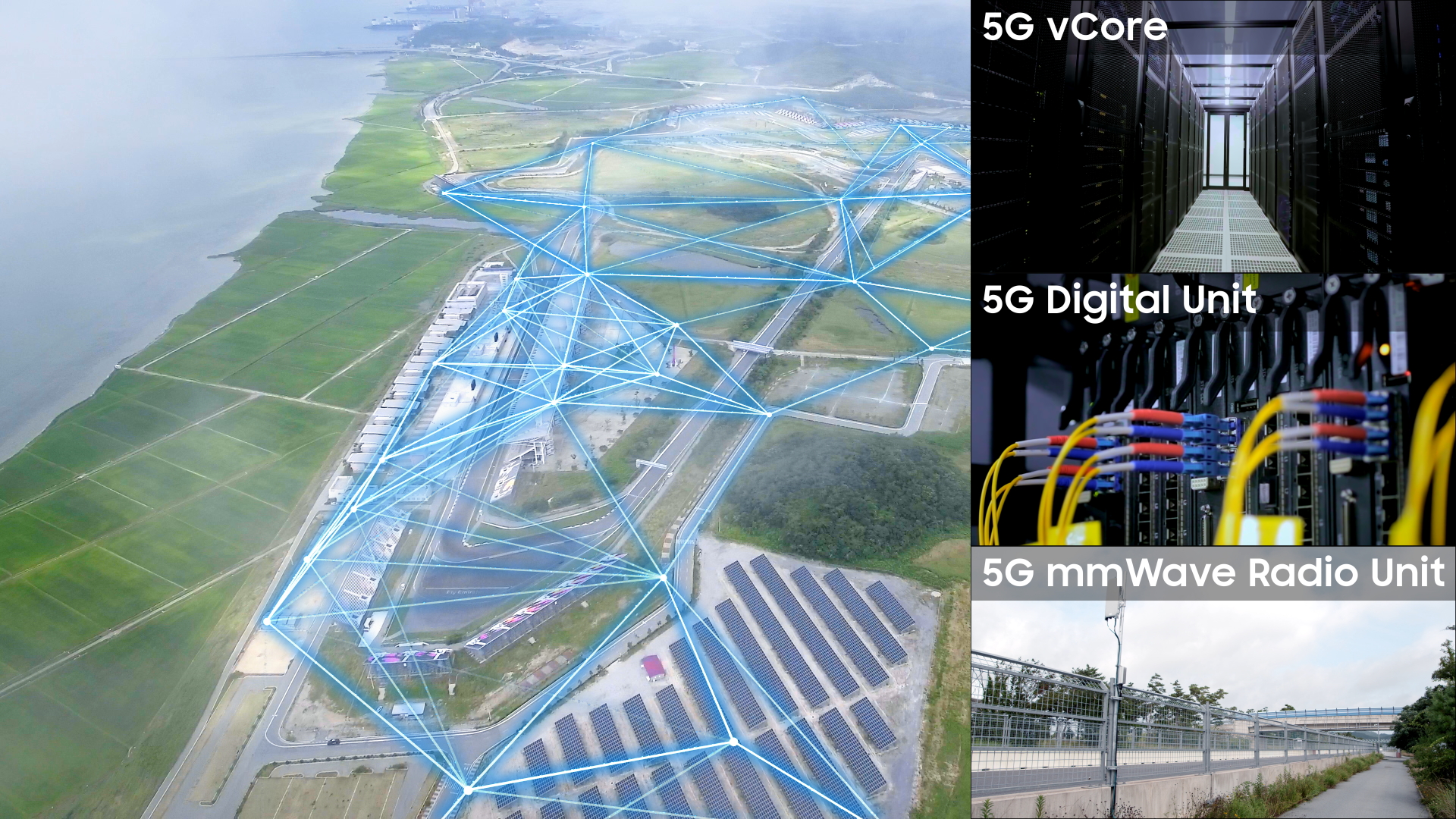 So, the idea behind the demonstration at the Korea International Circuit racetrack was to showcase exactly how multi-cell handover is handled by Samsung’s end-to-end networking equipment, and how the Galaxy S10 5G can seamlessly switch between 5G base stations. The result was a data throughput of 952Mbps even when the phone is strapped to a high-performance racecar driving at over 210km/h. This deems the test a success, and even more so, the demonstration gives us a glimpse into the future and how 5G networking could change motorsport live broadcasting.

Samsung claims that future racecars could be equipped with cockpit cameras that would livestream footage over 5G, giving viewers the option to switch broadcasts between cars at their leisure. Or they could just stick with the point of view of their favorite driver throughout an entire race. 5G would also make it possible for live races to be enjoyed by fans using more unconventional technologies such as VR, AR, and 360-degree video.