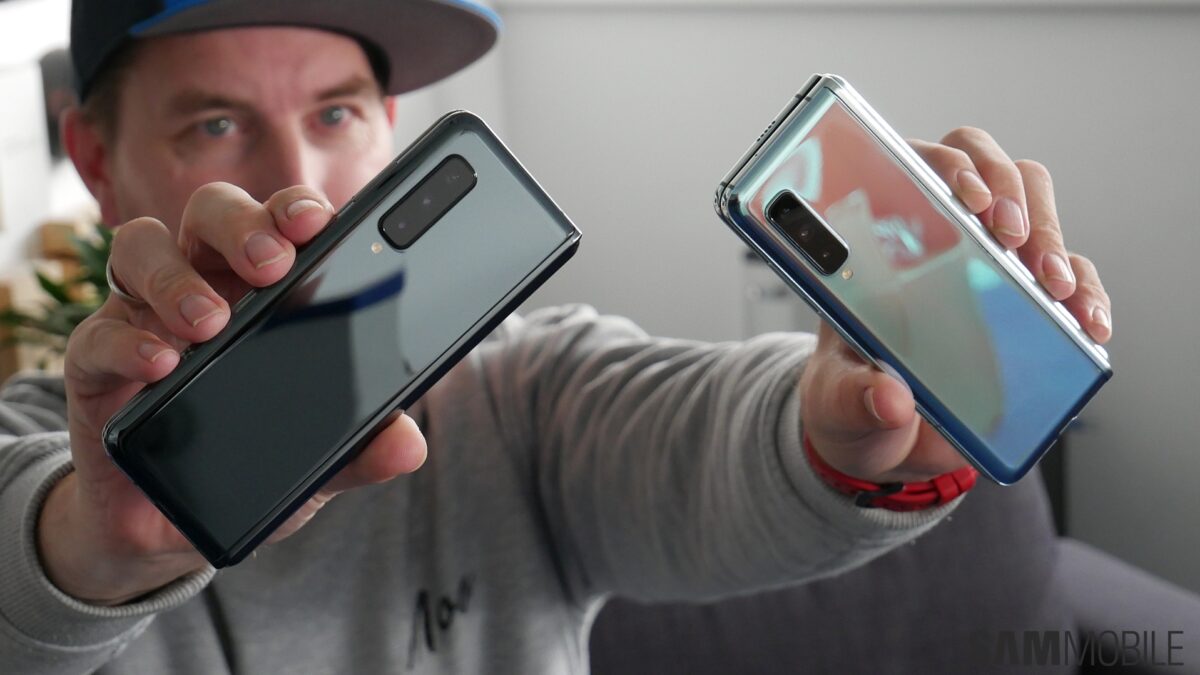 Samsung CEO DJ Koh has recently confirmed that the company aims to sell a lot more foldable devices in 2020. ‘We will significantly increase the sales of foldable smartphones next year,‘ said DJ Koh at the annual Samsung AI forum in Seoul.

Over the past few weeks, Samsung has been teasing us with vague glimpses of what the foldable future might look like. The company confirmed at SDC 2019 that it is at least considering the possibility of a clamshell form factor for a future foldable phone. More recently at the AI forum, DJ Koh claimed ‘We are confident that consumers will see more foldable smartphones next year,‘ lending even more credibility to the idea that Samsung could release more than one foldable model in 2020.

Samsung might be aiming for 6 million foldable units sold

Samsung aims to sell around 6 million foldable phones next year, at least according to a rumor that was passed along a couple of weeks ago. DJ Koh didn’t reveal any exact figures at the recent event in Seoul, but that’s probably because Samsung has yet to set this detail in stone. It was said that Samsung’s original target for 2020 was to sell 10 million foldable phones, but the figure was dropped to a more realistic 6 million units.

Having said that, exact figures are subject to change and it’s likely that even Samsung isn’t very sure about the demand that foldable devices will have next year. Either way, the company wants to push foldable display tech further, and we will see more of it in 2020.

All in all, Samsung’s foldable journey has only just started. Hopefully, the company will introduce its foldable display tech at different price points come next year, and perhaps future foldable devices will be less difficult to obtain.

Are you excited for Samsung’s foldable phone future? Have you adopted the Galaxy Fold or are you waiting for the technology to mature? Would you be more willing to switch to this emerging form factor next year? If not then what would convince you to abandon the true and tested candy bar form factor? Join us in the comment section below.